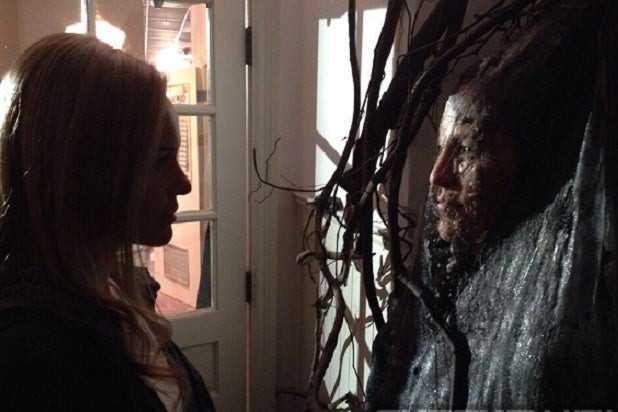 “Before I Wake” is the new title of the Relativity Studios movie formerly known as “Somnia.” The studio announced the name change Wednesday, but said that its May 8 release date would stay the same.

“Before I Wake” is a thriller directed and co-written by Mike Flanagan, who had a hit for Relativity with last April’s “Oculus.” That $5 million supernatural thriller was based on an earlier short film by Flanagan and took in more than $44 million globally.

Also Read: ‘I Know What You Did Last Summer’ Reboot Hooks ‘Oculus’ Filmmaker