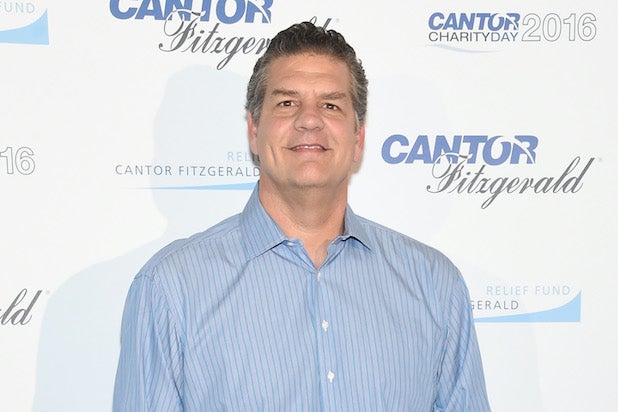 Mike Golic will soon be without an ESPN Radio show, but he’s not out of 2020 ESPN gigs yet — assuming COVID-19 cooperates. (Which, you know, would be a first.)

On Monday’s “Golic & Wingo” show, Golic, who is under contract with ESPN for the remainder of the year, said that he approached management and asked to return to calling college football games for the company’s cable channel. That’s where the former Notre Dame standout and NFL lineman got his post-football start in media.

ESPN gave the green light to that idea — should collegiate sports actually return amid the ongoing coronavirus pandemic.

An ESPN spokesperson told TheWrap that Golic will call the games for the TV channel, not radio.

“Golic & Wingo” was canceled last week, though the morning show will run through the end of July. ESPN Radio replaced the sports talk program with “Keyshawn, Jay and Zubin,” which will be hosted by Keyshawn Johnson, Jay Williams and Zubin Mehenti.

At the same time, ESPN touted the return of Golic’s former longtime radio partner Mike Greenberg to the audio medium.

When reached by TheWrap, a spokeswoman for ESPN Radio declined to comment on Christine Golic’s tweets.

At the time, Greenberg said the following in a prepared statement distributed to reporters: “In radio there is an intimacy in the relationship with the audience that is different from any other medium. I have always enjoyed that and am really looking forward to rediscovering it.”