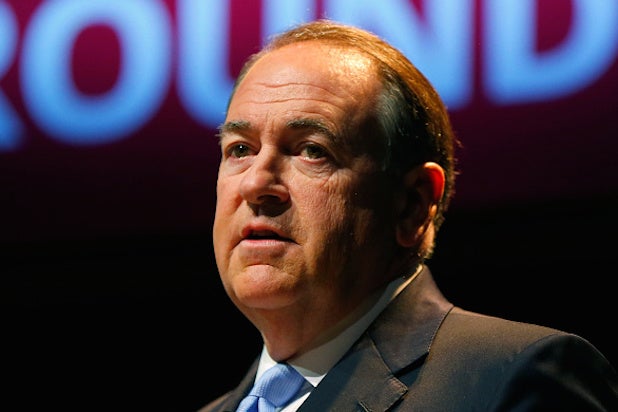 Mike Huckabee has become the second victim of the Iowa caucuses. The Republican candidate announced late Monday that he is ending his run for president.

The former Arkansas governor — who won the Iowa caucuses in 2008 — barely registered this time around, in a competition won by Ted Cruz.

Huckabee took to Twitter to officially step aside, writing, “I am officially suspending my campaign. Thank you for all your loyal support.”

Earlier in the evening, former Maryland Gov. Martin O’Malley dropped out of the Democratic race.

I am officially suspending my campaign. Thank you for all your loyal support. #ImWithHucK