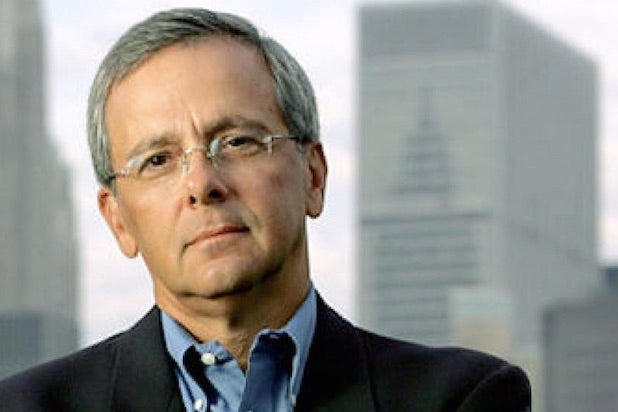 New York Daily News has begun a new round of layoffs that will send one of America’s premier sports columnists out the door.

Mike Lupica, a legendary sports columnist and media personality, was not able to come to terms on a new contract with the paper, Politico reported. Sports editor Teri Thompson also got the ax.

There’s no word on the number of layoffs, but they’ll be company-wide instead of restricted to the editorial staff.

For Lupica, it’s a double whammy: He recently lost his ESPN Radio show in New York.

The New York Daily News did not immediately respond to TheWrap’s request for comment.