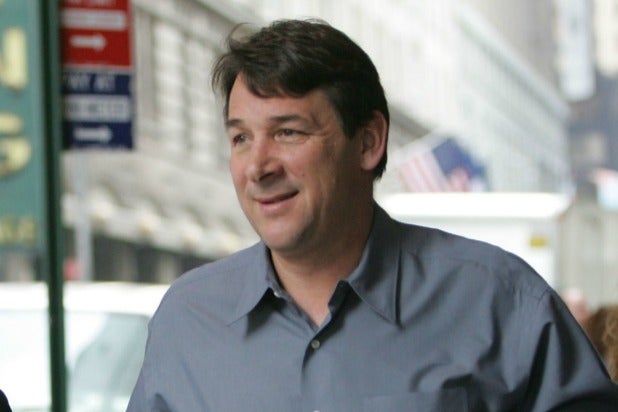 Milbury was with NBC Sports for 14 years.

“We are grateful to Mike for all of his contributions to our coverage for 14 years, but he will not be returning to our NHL announce team,” an NBC Sports spokesperson told TheWrap. “We wish him well.”

On a conference call hours later, Sam Flood, the president of production for NBC Sports Network, said the following of Milbury’s firing to media: “It’s an unfortunate situation. Mike is a friend. He’s a unique talent and given a lot to NBC and the NHL over the years. It was time to separate, for a number of reasons.”

TheWrap asked Flood to comment on the decision-making process that ultimately led to Milbury’s ousting, but he declined to provide any details.

NBC Sports unveiled its game and studio commentators for the 2020-21 season on Monday. Milbury was nowhere to be found.

Milbury was initially benched by NBC Sports during the 2020 Stanley Cup Playoffs after making an on-air joke about women being a disruption to players’ “concentration” during the hockey season.

During a New York Islanders vs. Washington Capitals game, Milbury’s TV partner John Forslund spoke glowingly about the NHL “bubble” as being a “terrific environment” for hockey players.

“If you think about it, it’s a terrific environment with regards to… if you enjoy playing and enjoy being with your teammates for long periods of time, it’s a perfect place,” Forslund said.

Milbury then responded, “Not even any women here to disrupt your concentration.”

After first being suspended for one evening, Milbury said he was stepping away for the remainder of the hockey postseason.

“In light of the attention caused by my recent remark, I have decided to step away from my role at NBC Sports for the remainder of the Stanley Cup Playoffs,” Milbury said in a statement at the time. “I do not want my presence to interfere with the athletes as they try to win the greatest trophy in sports.”