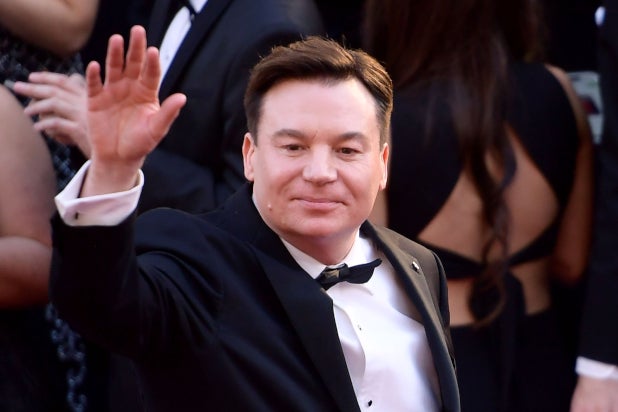 Mike Myers will star in and executive produce a half-hour comedy series for Netflix.

The untitled series, which has received a six-episode order, will see Myers portraying multiple characters.

Myers, known for his days on “Saturday Night Live” and the “Austin Powers” and “Shrek” film franchises, most recently appeared in the Queen biopic, “Bohemian Rhapsody.” He also executive produces and hosts ABC’s “The Gong Show” in character as Tommy Maitland.

“I love creating characters, and Netflix has given me a fantastic playground to play in,” Myers said in a statement.

Myers is no stranger to portraying multiple characters. In the “Austin Powers”  film series, he played the title character, his nemesis Dr. Evil, Fat Bastard and Goldmember. On “SNL,” he played Wayne Campbell (which led to two “Wayne’s World” feature films), “Sprockets” host Dieter, and Linda Richman from “Coffee Talk.”