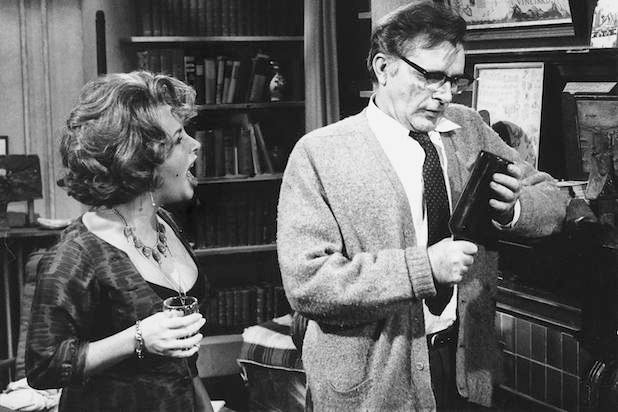 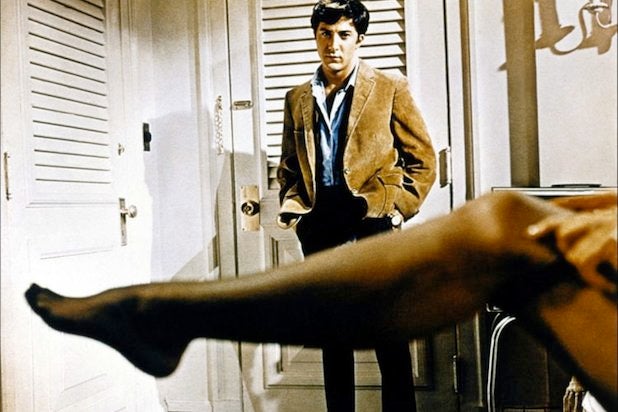 "The Graduate" This 1967 comedy, starring Dustin Hoffman as a recent college grad who becomes entangled in an affair with his older neighbor, Mrs. Robinson (Anne Bancroft), earned Nichols an Oscar for Best Director, and still remains a topic in film buffs' conversations to this day. 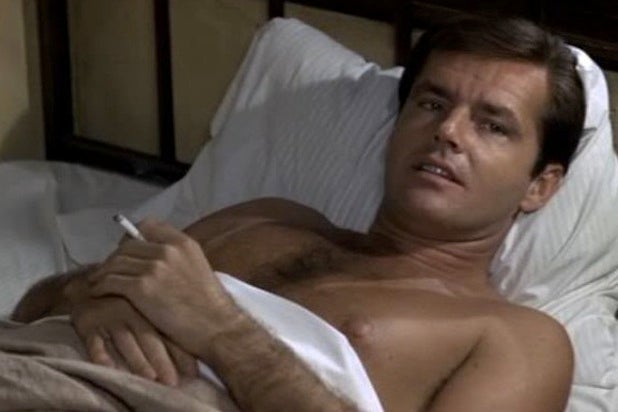 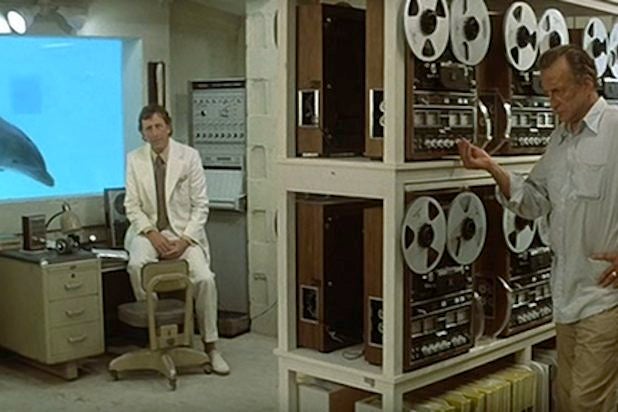 "The Day of the Dolphin"Nichols reteamed with "Graduate" screenwriter Buck Henry for this 1973 science fiction thriller about a researcher (George C. Scott) who must stop dolphins he trained from becoming pawns in a plot to kill the president. 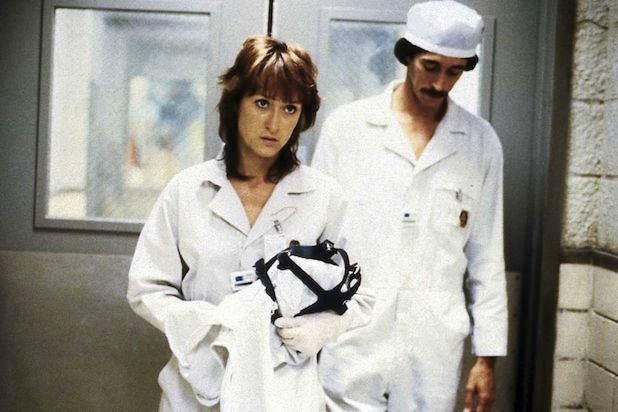 "Silkwood"Meryl Streep plays Karen Silkwood in this 1983 drama based on the true story of a plutonium processing plant worker who was purposefully contaminated, psychologically tortured and possibly murdered by those trying to hide blatant worker safety violations. Nichols, Streep and co-star Cher were nominated for Oscars for their work. 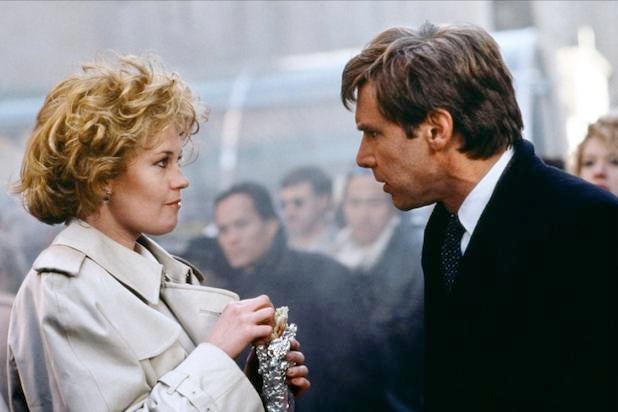 "Working Girl"Nichols directed this 1988 romantic comedy giving Melanie Griffith her breakout performance as a secretary who gets revenge on her Wall Street boss (Sigourney Weaver) for stealing an idea by pretending to be her when she falls ill. Harrison Ford co-stars in yet another credit that earned Nichols and its two leading ladies Oscar nominations. 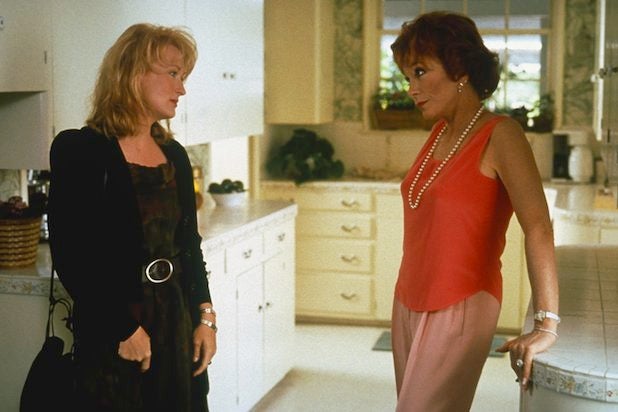 "Postcards from the Edge"This 1990 comedy written by Carrie Fisher earned star Meryl Streep an Oscar nomination for her performance as a troubled Hollywood actress forced to live with her mother (Shirley MacLaine) while detoxing. 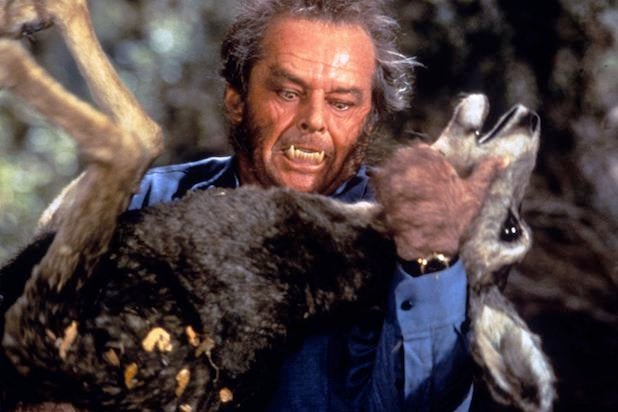 "Wolf"Nichols' teamed up with Jack Nicholson once again in this memorable 1994 werewolf movie centering on a publisher who begins developing strange powers and savage urges after being bitten by a wolf, and falling for a younger woman, played by Michelle Pfeiffer. 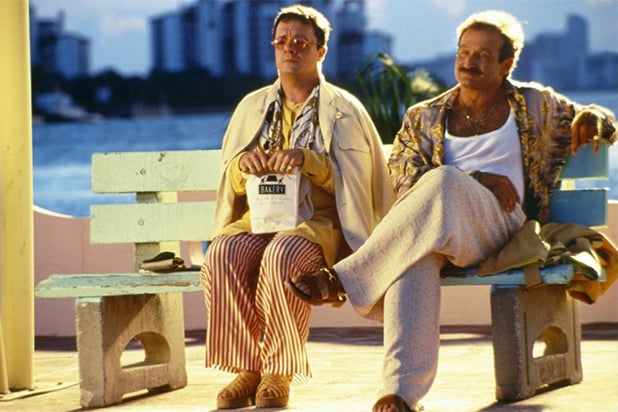 "The Birdcage"Robin Williams gives one of the best performances of his career in this 1996 comedy, directed by Nichols, about a gay dad who puts on a straight front to please his son, who wants to impress his fiancée's conservative parents. 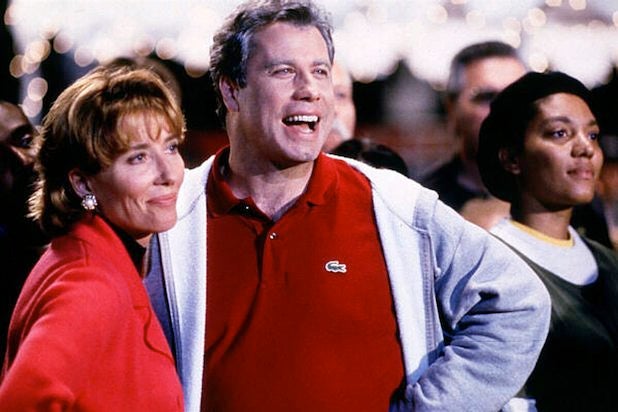 "Primary Colors"John Travolta leds the cast in this critically-acclaimed political comedy, which was a fictional account of Bill Clinton's 1992 presidential campaign. 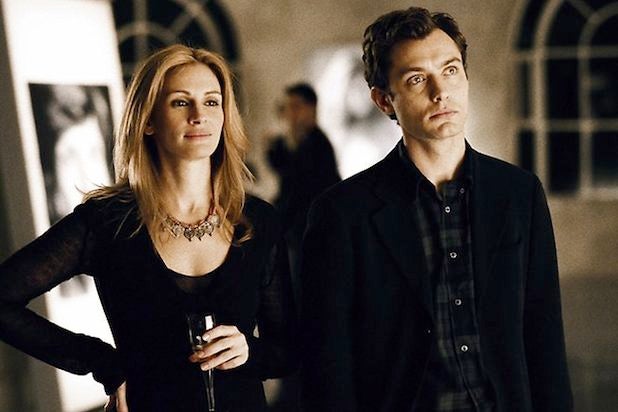 "Closer"This 2004 relationship drama will be remembered for its strong performances from an A-list cast, including Julia Roberts, Jude Law, Natalie Portman and Clive Owen. 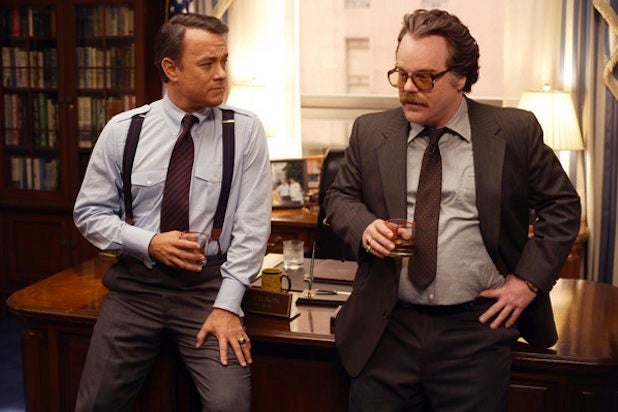 "Charlie Wilson's War"Nichols' final directing effort, written by Aaron Sorkin, was praised by critics when released in 2007. Tom Hanks stars as the eponymous playboy congressman who teams up with a Texas billionaire and a grumpy CIA buddy to help Afghanistan rebels push invading Soviets out of the country.
x
Looks like you're enjoying reading