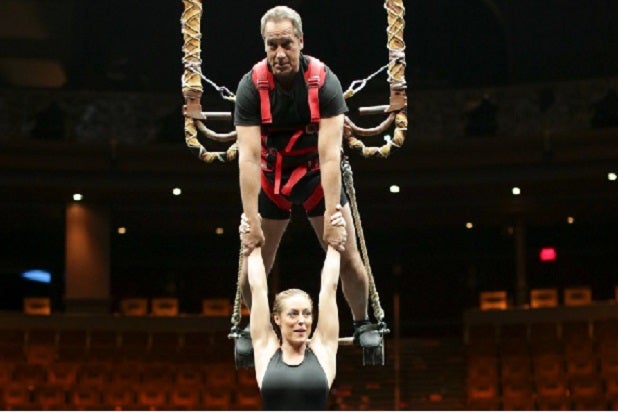 Somebody’s gotta have the record.

Mike Rowe’s new CNN series “Somebody’s Gotta Do It” had the cable channel’s top ever original series premiere in the 25-54 demographic, averaging 507,000 viewers. The program pulled in 943,000 total viewers.

However, both shows were topped by Fox News Channel’s “The Kelly File,” which averaged 2.77 million total viewers, with 544,000 coming from the demo.

The second-highest CNN Original Series premiere in the demo was the July debut of ‘The Hunt With John Walsh,” which drew 330,000 demo viewers. The premiere of Walsh’s show scored 989,000 total viewers.