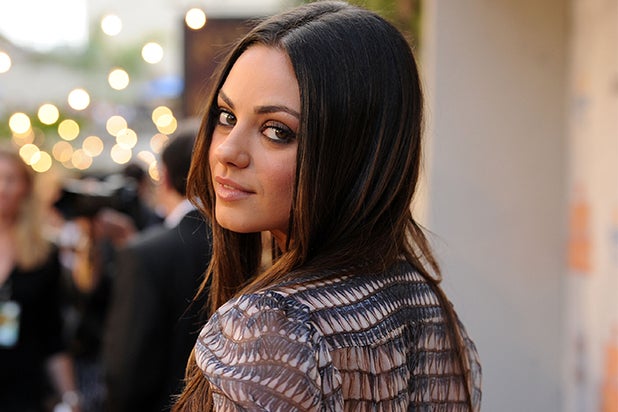 Mila Kunis is in the television production business with ABC Studios, a studio representative told TheWrap.

Along with Susan Curtis, Cami Curtis and Lisa Sterbakov, the “That 70s show actress has launched the production company, Orchard Farm Productions. The company has a first-look deal with ABC Studios, where the company is based. Under the agreement, the team will develop and produce TV projects for broadcast and cable.

Kunis became famous for her role as spoiled Jackie (opposite Ashton Kutcher) on Fox’s “That 70s Show.” She has since appeared in several films, including “Black Swan,” “Ted” and “Oz the Great and Powerful.” She also provides the voice of Meg on “Family Guy.”