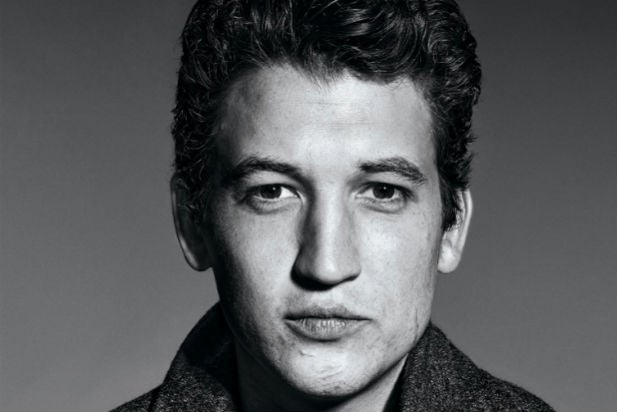 Universal Pictures is acquiring Josh Dean’s article “The Life and Times of the Stopwatch Gang” from The Atavist and has lined up Miles Teller to star, Ruben Fleischer to direct and Scott Stuber to produce, multiple individuals familiar with the project have told TheWrap.

Universal and representatives for Teller and Fleischer did not immediately respond to requests for comment.

Stuber and Dylan Clark will produce under their Universal-based Bluegrass Films banner with Fleischer and his production company The District, as well as Teller. The Atavist founders Evan Ratliff and Jefferson Rabb will executive produce. Beau Bauman will oversee production on behalf of Bluegrass.

Story follows a group of Canadian criminals who robbed North American banks in the 1980s without ever having to fire their guns. They are credited with robbing an estimated 100 banks, from which they stole roughly $10 million. Dean’s article reconstructs the Stopwatch Gang’s glory days and explores the remarkable truth behind the myth that has been repeated for decades.

As described by the Atavist, Lionel Wright is “a meticulous introvert who could disappear in a room full of people”; Paddy Mitchell is “a charming and well-connected crook who saw an angle in everything and would go to any lengths to avoid the hell of being locked away”; and Stephen Reid is “a fearless point man who could find the weakness in any system and whose story — of addiction and descent into crime, of redemption and literary fame — was all prelude to a tragic but life-saving fall from grace.”

It’s unclear which character Teller is attached to play, as the versatile young actor has the talent to fit into any of the three lead roles. TheWrap will update this post if more details come to light.

Teller, who is coming off a powerhouse performance in “Whiplash,” will soon be seen as Reed Richards in Josh Trank’s “Fantastic Four” reboot,” which 20th Century Fox releases this summer. He also co-stars in “Insurgent” with Shailene Woodley, and has the boxing movie “Bleed for This” on the horizon. He’s also slated to start shooting Todd Phillips‘ next film “Arms and the Dudes” with Jonah Hill this spring. He’s represented by CAA and attorney Chad Christopher.