Miley Cyrus has thrown Sinead O’Connor’s cautionary warnings to the wind, and instead struck a series of borderline-pornographic poses during a photo shoot with her “Wrecking Ball” music video director, Terry Richardson.

In 22 photos Richardson posted online on Thursday, Cyrus exposes her nipples, thonged butt cheeks, and every tan line she has while trying her hardest to make edgy art that is the intellectual equivalent to Kim Kardashian‘s infamous sex tape. In one photo, she mimics common stripper choreography by stroking her private parts, then in other, forces a can of Arizona Grapeade to touch her crotch, too.

O’Connor wrote an open letter to Cyrus on Thursday, which advised the young singer to stop exploiting her sexuality in an effort to shed her “Hannah Montana” image, and instead send a “healthier message” to her fans.

“Whether we like it or not, us females in the industry are role models and as such we have to be extremely careful what messages we send to other women,” O’Connor wrote. “The message you keep sending is that its somehow cool to be prostituted.. its so not cool Miley.. its dangerous.”

Cyrus initially responded by comparing O’Connor to former child star Amanda Bynes, who is currently being treated for a mental illness.

“Before Amanda Bynes…. There was…” Cyrus tweeted on Thursday with a screenshot of O’Connor’s 2-year-old tweets, in which she was pleading for psychiatric help.

While Cyrus had to strip down at the MTV VMAs earlier this year in order to ramp up her presence in American pop culture, O’Connor has shown a pop culture renaissance is possible without removing a single piece of clothing.

When TheWrap tried to access her website, an error message read: “Resource limit is reached. The website is temporarily unable to service your request as it exceeded resource limit. Please try again later.”

Richardson’s website, however, still appears to have plenty of room for more visitors.

Here’s a preview of what you’ll see: 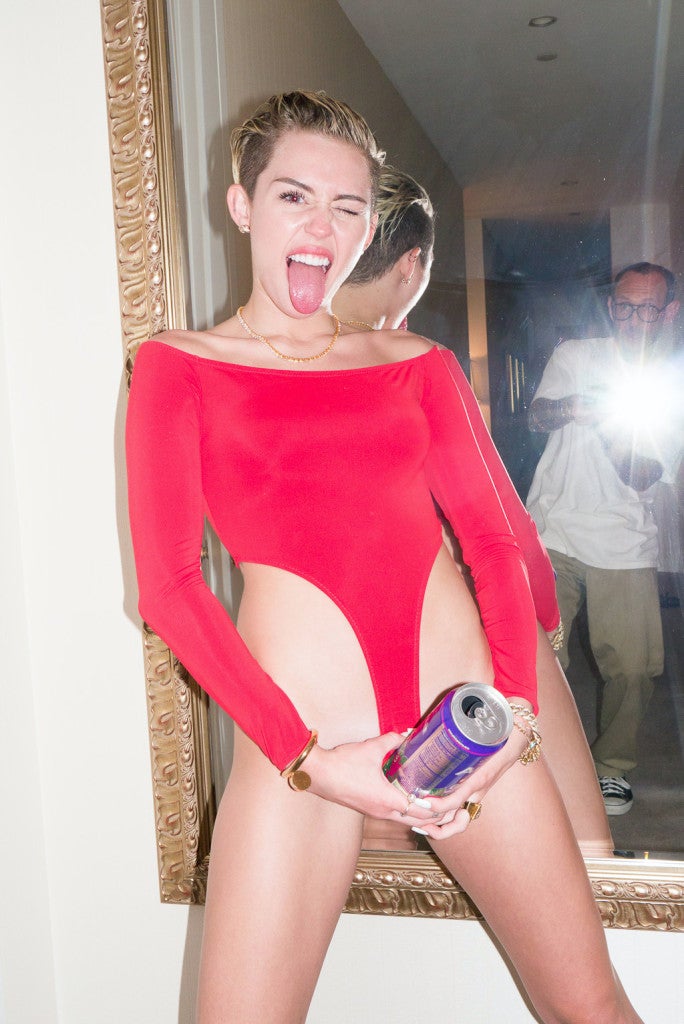 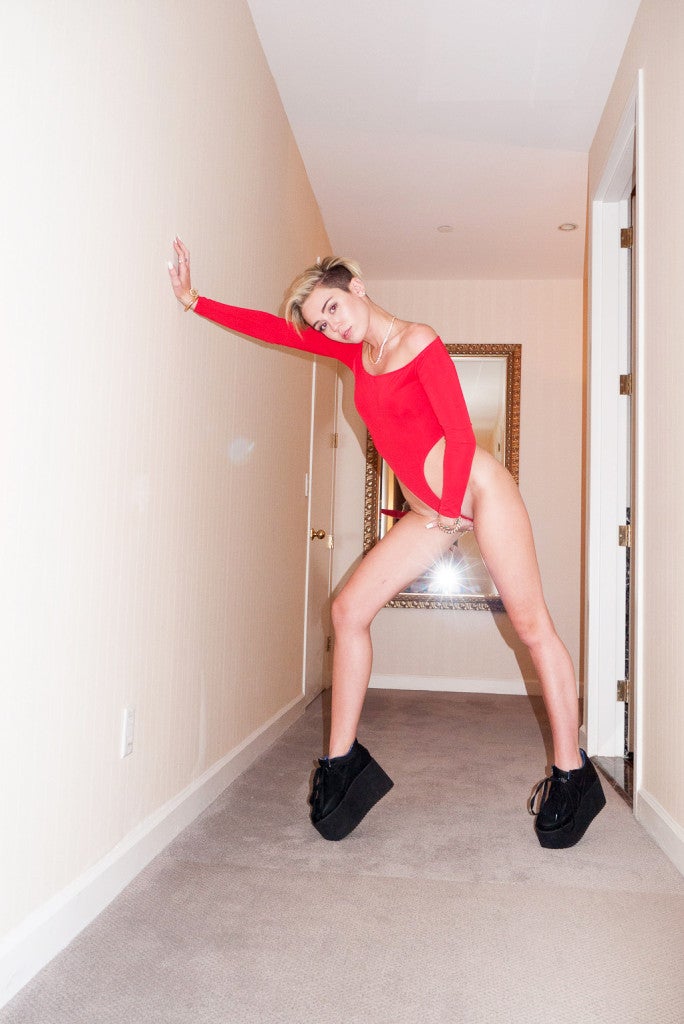