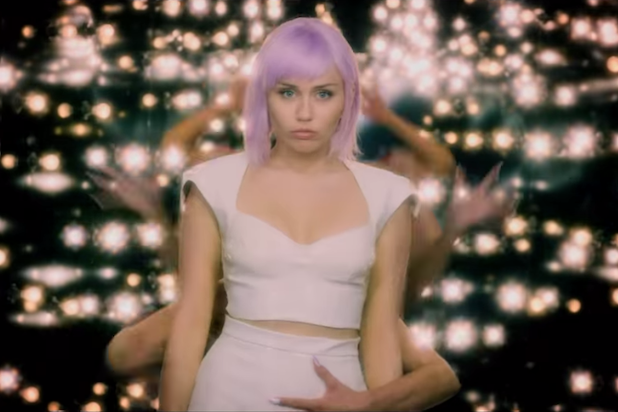 Miley Cyrus and Jamaican composer Michael May, aka Flourgon, have come to an agreement that brings an end to a $300 million 2013 lawsuit in which he accused her of ripping off one of his songs from 25 years earlier.

May had filed the suit in a federal court in New York in March 2018, saying that Cyrus’ 2013 song “We Can’t Stop” replicated a reggae song he wrote in 1988 called “We Run Things,” which became a No. 1 hit in Jamaica, and “was additionally met with great acclaim in the United Kingdom, Canada and the United States of America.”

In documents filed in a Southern District of New York court on Dec. 20, the two parties — along with Theron Thomas, Timothy Thomas, Michael Thomas, Michael Len Williams II aka Mike Will Made It / Mike Will and Larry Rudolph – have agreed that “this action shall be discontinued with prejudice…with each party to bear its or his own costs and attorneys’ fees.”

“Discontinued with prejudice” is a final judgment that bars the plaintiff from bringing an action on the same claim.

“We Can’t Stop” — which is about partying and recreational drug use — was released by RCA Records in June 2013 as the lead single on Cyrus’ fourth studio album, Bangerz. It peaked at No. 2 on the Billboard Hot 100 chart.