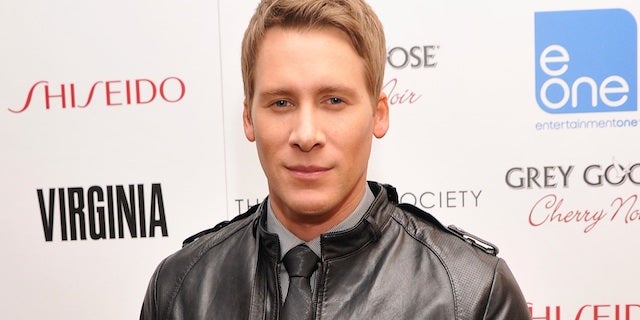 Dustin Lance Black is celebrating Wednesday's Supreme Court decisions on DOMA and Prop 8, but disagrees that gay marriages should wait weeks for the dust to settle for California authorities.

"It is important that we do this quickly," the Oscar-winning screenwriter for "Milk" and equal rights activist said on Southern California Public Radio soon after the decisions were announced.

"Every day that we don't have equality in this state is injury absolutely," he said. "I believe and I know our foundation, The American Foundation for Equal Rights, we are pushing very hard to make sure that we can start these weddings and that these weddings can begin as soon as possible."

Black and his foundation plan on working with the courts to make sure the decisions stand and become "the law of the land." "The courts are a path we should continue to consider," he said.

"The courts are the best place for minorities to get the truth out, because the opposition to equality can't lie," he added. "They're under oath and their prejudices begin to melt away."

He believes that the next step is to bring as many equal rights cases as possible to the Supreme Court.

"If you start to read the DOMA decision," the 39-year-old explained. "You see that all of a sudden we have more and more legal paths to get to the US Supreme Court and we know what their decisions will be. They do believe that LGBT people are deserving of equal protection. That's huge."

Black draws a lot of motivation from his older gay brother Marcus, who lost his battle with cancer last year. "I know he's with me and I know he's enjoying this. But, I also know Marcus," he teared up.

"I'm not going to stop this fight until I know that my big brother would've enjoyed the same freedoms that I'm about to be able to enjoy in California. So, we're not done."