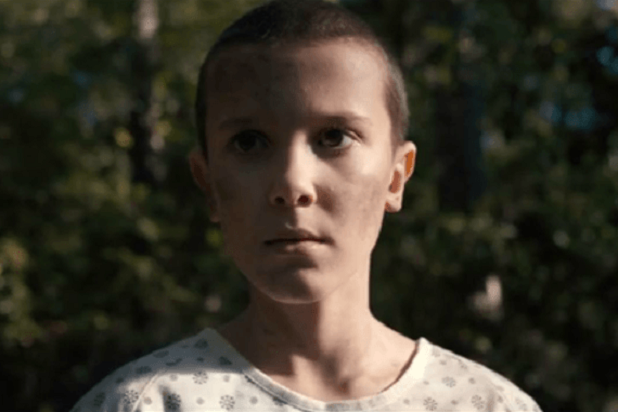 In a recent interview with Evan Rachel Wood as part of Variety‘s “Actors on Actors” series, 13-year-old actress Millie Bobby Brown revealed that not only did she audition for the role of Laura Kinney, aka X-23, in “Logan,” but she considers it her best audition to date.

There are similarities between the role she plays on Netflix’s hit series “Stranger Things” and the role of X-23 in the superhero movie. Both are young kids being used by the government for their special powers. Although Brown didn’t land the role — it went to 11-year-old Dafne Keen — she said auditioning for Hugh Jackman and James Mangold made her feel like a true actress.

“Honestly, for me, I felt so–I felt an actor, in the audition room, hitting Hugh Jackman, and James Mangold sitting right in front of me” she said.

Of Keen’s performance, Brown said “I watched it; she was incredible. It meant so much to me.”