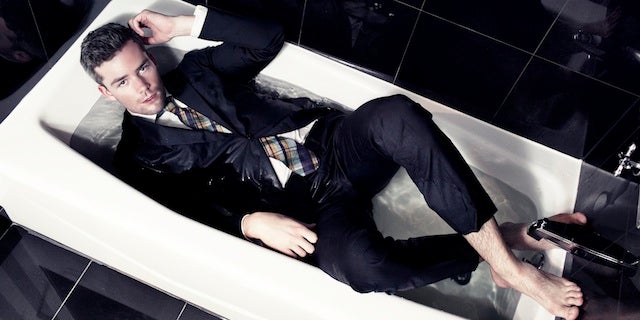 Although Serhant starred on the first season of “Million Dollar Listing: New York” last year, an individual with knowledge of the signing says IMG first took note of him when he appeared in a real estate segment on a highly rated episode of ABC’s “20/20.” The March 8 episode earned a 1.6 rating in the advertiser-coveted 18-49 demographic and won its time slot.

In addition to returning for the second season of “Million Dollar Listing: New York,” which debuts Wednesday night at 10/9c, Serhant previously played Evan Walsh on CBS’s “As the World Turns” in 2007-2008, appeared in commercials and has even done some hand modeling.