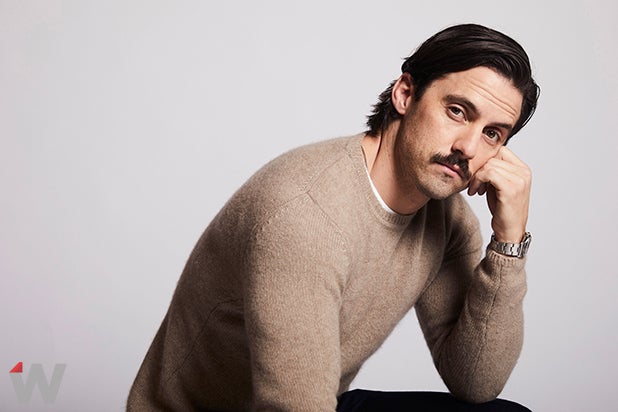 NASA always seems to be up to educating people, even when the rich and famous reach out.

Milo Ventimiglia (“This is Us”) caught wind of Cassini’s epic finale, which is planned for Sept. 17. The spacecraft has been orbiting Saturn for the past 13 years and is due for retirement in the form of a glorious death dive into the planet.

The actor must’ve just learned about the spacecraft thanks to new images released on Monday of the “Hexagon” — or a polar jet stream near the planet’s north pole.

He took to Twitter to plead with NASA to keep the project going:

Also Read: 'This Is Us' Star Chrissy Metz Claps Back at Body Shamers Over MTV Awards Dress

However, his wishes cannot be granted. Cassini is due for retirement because it’s running out of fuel. The death dive — where the spacecraft will burn up upon entry into Saturn’s atmosphere — is not only a symbol of the end of the mission, but a way to protect nearby moons. Enceladus and Titan, two of Saturn’s satellites, can potentially contain habitable environments that NASA wouldn’t want to damage.

NASA was quick to point out Ventimiglia’s error:

We’re almost out of fuel–and we need to protect Enceladus and Titan. Stay with us; we have a lot of science to come! https://t.co/TSA7uQe4KS https://t.co/u4JQmeXFtx

It’s really the best option. And now Ventimiglia says he gets it:

I get it. A bit sad to see the mission end but happy for the science and photos that've come out of #cassini 🙂 MV https://t.co/dAIvHUIwtP

In the meantime, we can celebrate Cassini’s accomplishments. In its 13 years orbiting Saturn, it’s given us a closer look at the planet’s rings, its many moons, and how its seasons work.

In order to celebrate its final days, Cassini will do a number of crazy dives in between Saturn and its rings. It’ll also get up and close with Titan, one of Saturn’s moons.