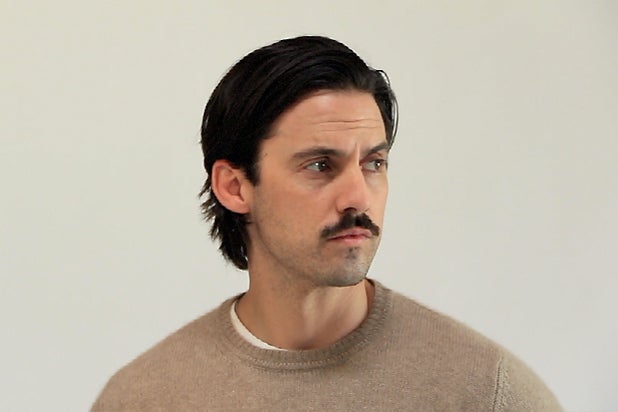 “This is Us” star Milo Ventimiglia has been tapped to play famed daredevil Evel Knievel in an upcoming limited series from USA Network.

Titled “Evel,” the series will follow Knievel as he prepares for one of his greatest death-defying feats — the historic Snake River Canyon jump. Production is expected to begin in 2020. An episode count has not yet been set.

“USA Network is known for big event series that celebrate heroes, rebels and icons, and what could be bigger than the story of one of the greatest thrill-seekers of all time?” said Chris McCumber, President of Entertainment Networks – USA Network and SYFY. “The incredible life and journey of Evel Knievel lends itself to a dramatic retelling, and we are excited to be partnering with Milo, McG, UCP, Atlas and Wonderland to bring this iconic American tale to our viewers.”

USA describes “Evel” as “an exhilarating portrait of a complex man living the American dream, juggling meteoric celebrity and raising a family — and facing the very real probability that his next jump will kill him.”