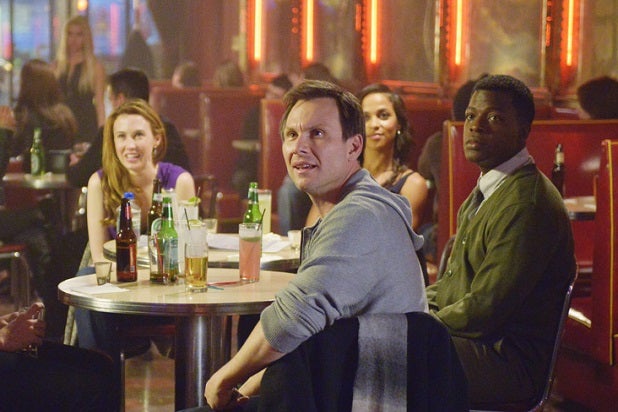 ABC has decided to stop playing “Mind Games” with viewers.

The network has pulled the series from its schedule after just five episodes, and is replacing it with repeats of “Resurrection” for the next two weeks in the Tuesdays at 10 p.m. timeslot, followed by a new season of “Celebrity Wife Swap.”

The series failed to make headway in the ratings, grabbing a mere 0.6 rating/2 share in the advertiser-coveted 18-49 demographic for its most recent airing Tuesday night — a 14 percent drop from the previous week, and a tie for its series low.