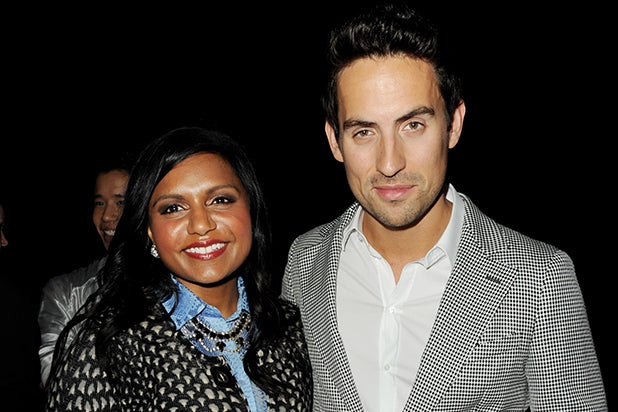 Mindy Kaling is reuniting with “Mindy Project” co-star Ed Weeks for a new comedy, which has sold to ABC, TheWrap has learned.

The untitled single-camera comedy follows a lesbian couple, Laurel and Marisa, who move back to conservative Kansas with their teenage son in tow. There, they discover that everything they knew about Midwesterners may be wrong.

Weeks and Hannah Mackay co-wrote the Universal TV project and will executive produce alongside Kaling and 3 Arts’ Howard Klein.

Weeks and Kaling have been co-stars on Kaling’s “The Mindy Project” since the show began airing in 2012 on Fox. After it was canceled by the broadcast network after three seasons, it was picked up by Hulu, where it is currently airing its fifth season.

This development season, Kaling also has a sibling comedy in the works at NBC, while Weeks and writing partner Mackay sold a lesbian comedy to ABC last year as well.

This year ABC is also developing comedy “The Zipcoders” with Viola Davis producing, a prison comedy from Sanjay Shah and a comedy with “The Goldbergs” star Wendi McLendon-Covey based on her experiences.

Kaling is currently filming “Ocean’s Eleven” spinoff “Ocean’s Eight” and is also part of the cast of Ava DuVernay’s “A Wrinkle in Time” remake. She is represented by CAA and 3 Arts.