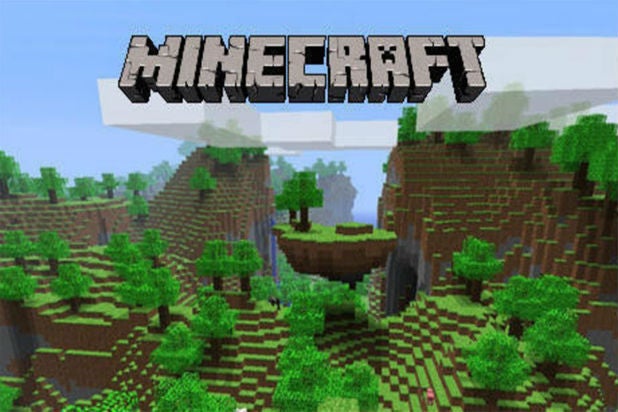 Based on the globally popular video game in which players craft buildings, weapons and even environments in a sandbox world, the film will follow a teenage girl and her unlikely group of adventurers who, after the malevolent Ender Dragon sets out on a path of destruction, must save their beautiful, blocky Overworld.

Vertigo’s Roy Lee and Jon Berg are producing, with Jill Messick, who died in February 2018, still credited as a producer. Video game developer Mojang, which created the game, is also on board as a producer. And Jon Spaihts will serve as executive producer.

Warner Bros. acquired film rights to the game in 2014, but has seen talent and filmmakers come and go since. The film was previously set to be released in May 2019, but last year Rob McElhenney dropped out of the project as writer and director, and the film was taken off the release schedule.

Since its commercial release in November 2011, “Minecraft” has sold more than 154 million copies on PC, video game consoles and mobile platforms, and is considered the second-best-selling game of all time.