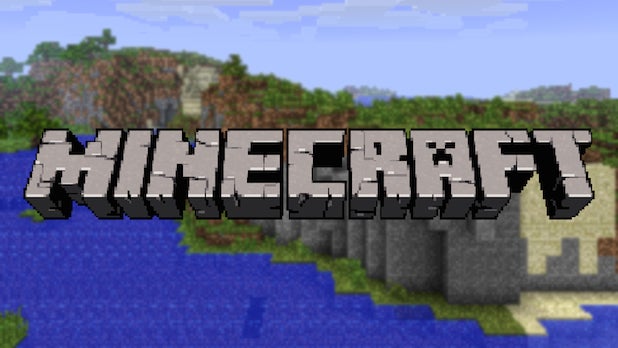 Roy Lee (“The Lego Movie”) will produce under his Vertigo Entertainment banner along with Jill Messick. Warner Bros. executive Jon Berg will oversee the live-action project for the studio.

Swedish developer Mojang AB published “Minecraft,” which was introduced to gamers in 2009 by creator Markus “Notch” Persson, who confirmed the news on Twitter.

Someone is trying leak the fact that we’re working with Warner Brothers on a potential Minecraft Movie. I wanted to be the leak!