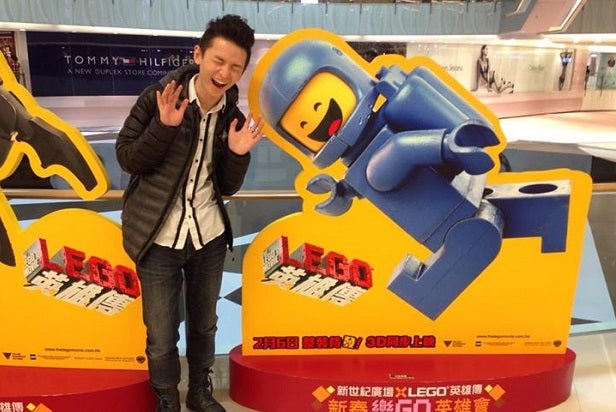 “The Lego Movie” is off to a fast start at the overseas box office thanks in part to some artful – and appropriately silly — tweaking for foreign audiences.

The 3D animated comedy is bright, colorful and noisy, which kids everywhere appreciate; and characters like Batman, Superman and the Star Wars crew are already global phenoms. But the clever, pop culture-skewering dialogue that’s made it such a hit with adults in the U.S. and Canada is translating, too.

“The humor is a big part of ‘Lego,’ and we put great effort into localizing it around the world, including amending the dialogue to make it as witty and locally relatable as possible,” Veronika Kwan Vandenberg, president of international distribution at Warner Bros., which produced the film with Village Roadshow, told TheWrap.

The dialogue from the film’s quartet of writers (directors Phil Lord and Christopher Miller of “Cloudy with a Chance of Meatballs,” and Dan Hageman and Kevin Hageman of “Hotel Transylvania”) remains largely intact. But local comedians or stars do some of the voices, and phrases that work better in the various markets are subbed in.

It’s not unprecedented. Universal took comparable steps with its comedy “Ted” a couple of years ago. It worked for the potty-mouthed teddy bear and it’s working for Emmet Brickowosk and the gang, too.

“We’re now at almost $95 million and are only in the midst of rolling out the international territories,” Kwan Vandenberg said. “Some of the upcoming markets, like Germany, Australia and Russia are expected to be among the biggest, so we are very pleased with the numbers.”

A local blogger that hosts a YouTube channel that is very popular with Hong Kong teens and young adults was recruited to voice Benny.

Some of the lines are localized, too.

“Oh, come on, you can’t be this stupid,” for example, became “You are more stupid than a pig,” reflecting the local slang.

They try to keep it hip, too.

“I will text you” became “I will Whatsapp you,” referring to a trendy texting app that’s popular there.

And some lines pretty much had to be changed.

“See you later, alligator” wouldn’t make sense in Hong Kong. Instead it’s “See you next time and eat noodles together,” a reference to a well-known line from a local TV commercial.