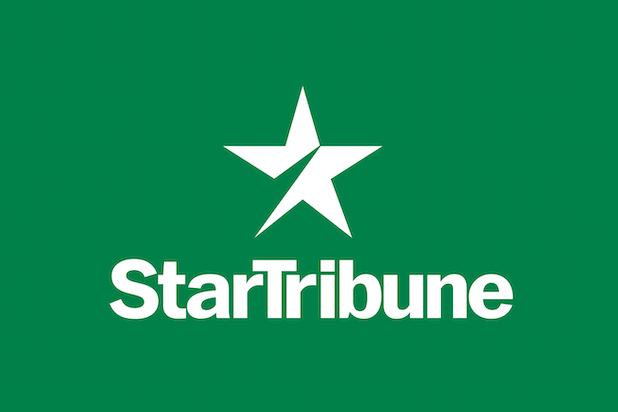 A film critic for the Minneapolis Star Tribune has resigned from his post after editors discovered that he had plagiarized the work of other critics from as far back as 2009 and as recently as Nov. 1.

Colin Covert, who had been a staff writer with the paper for over 30 years, was found in an investigation to have used the unique language of other critics in his own movie reviews, Star Tribune editor Rene Sanchez and managing editor Suki Dardarian wrote in a statement.

Covert’s plagiarism came to the attention of the Star Tribune when a reader pointed out that the phrase “self-glorifying masochistic mush” was used in both Covert’s 2009 review of the musical “Nine” but also first appeared in a review from Pauline Kael in 1974. Editors then noticed that several other Kael expressions from her other reviews also appeared in Covert’s review of “Nine,” including “archaic big-musical circus,” “comic-strip craziness” and “stardust is slightly irritating.”

“I’m sorry to say that through too many mistakes over the last 30 years I have compromised the Star Tribune’s meticulous reputation for integrity,” Covert said in a statement. “The paper has given me the opportunity to craft a wonderful, important career and through its benefits safeguarded me through three serious health crises. It is no exaggeration to say that I am grateful from the bottom of my heart. When blunders occur it is proper to admit them, correct them and move on.”

The paper identified at least eight other instances with work cribbed from critics at the New York Times, Paste Magazine, Vulture, the Wall Street Journal, IndieWire and The Hollywood Reporter. The most recent example came in a Nov. 1 review of the Melissa McCarthy-led “Can You Ever Forgive Me?” Covert used a phrase that was nearly identical to one found in a review from THR’s Jon Frosch in 2017.

The Star Tribune is alerting wire services and syndicates that may have re-published Covert’s reviews, and they’re also removing Covert’s work from their own website.

“In his long career at the Star Tribune, Covert has made many contributions to our cultural coverage. But this pattern of using distinct phrasing from other authors without attribution is a form of plagiarism and is a violation of our journalistic standards and ethics and those of our industry,” the editors said in a statement. “We also apologize to our readers, and to the writers and publications from which the material was taken.”