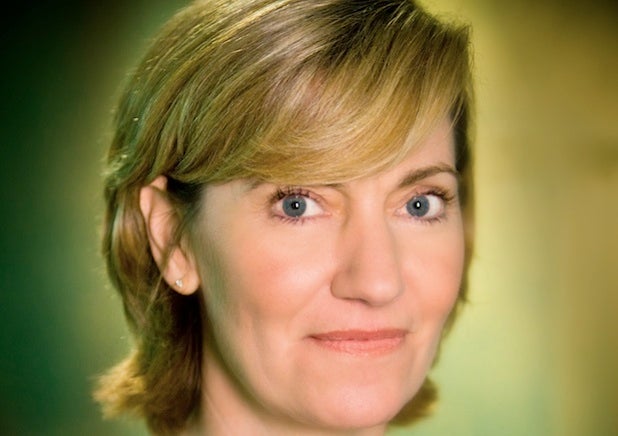 Miramax has hired Zanne Devine to oversee production and development of new TV shows and movies, the company said Tuesday, continuing the revival of a distributor that ruled the indie scene in the 1990s with films such as “Pulp Fiction” and “Shakespeare in Love” before morphing into a lucrative movie library.

Miramax is back producing both TV series and movies, and Devine was already working on the development and production of the “Gangs of New York” and “From Dusk Til Dawn” TV shows.

This hire formalizes her role at the company as EVP of production and development. She will report to Miramax chairman Tom Barrack and CEO Steve Schoch.

Also read: Miramax’s New Chairman on Its Future: ‘We Need New Product and the Scent of New Films’

“We are very excited to make Zanne’s relationship with Miramax official as we enter what we believe will be a significant expansionary period for the company,” Barrack said in a statement. “Zanne brings tremendous strength as an award-winning film producer and seasoned entertainment executive with passion and vision for current projects and the future of Miramax.”

Miramax recently signed a multi-year deal with The Weinstein Company, run by Miramax founders Harvey and Bob Weinstein, to coproduce and co-distribute film, TV and live stage projects. Many of those projects will come from the Miramax library.

Prior to joining Miramax, Devine produced movies such as “Easy A” and “Cinema Verite,” and worked at Beacon Pictures, Kennedy/Marshall and Universal Pictures.