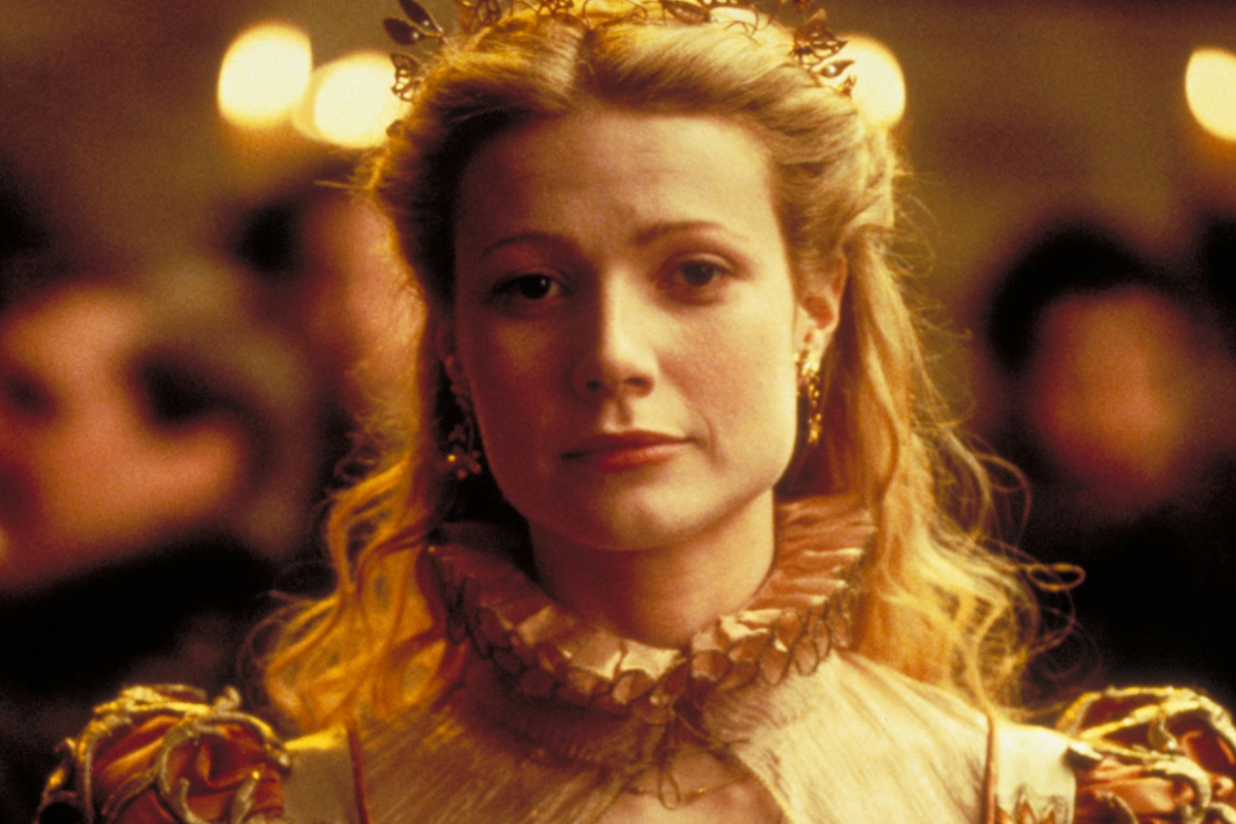 Miramax and The Weinstein Company have signed a multi-year co-production and development pact that extends from film and television distribution to cooking up sequels and live stage show adaptations of such classic films as “Shakespeare in Love” and “Swingers.”

The partnership also includes plans to adapt films such as “Good Will Hunting” and “Flirting with Disaster” for TV. Development on these projects will begin in 2014, the companies said.

The deal is a home-coming of sorts, reuniting TWC heads Bob and Harvey Weinstein with many of the classic films they helped guide to the screen.

Miramax was acquired from the Walt Disney Company in December 2010 for $663 million by a consortium of investors that included Colony Capital, Qatar Holding and billionaire Ron Tutor. Tutor later sold his stake.

Since being purchased, the company has been focused on mining the library of Oscar-winning titles through distribution deals with digital players such as Netflix.

“Reuniting Harvey and Bob with the acres of cinematic diamonds that is the Miramax library, and combining the two companies’ powerful distribution capabilities, will create an unparalleled partnership in cinematic excellence,” Colony Capital principal Tom Barrack Jr. said in a statement.

“As one of the greatest independent filmmakers in history, Harvey built Miramax into one of the most recognizable and power brands in Hollywood,” he added.

In a separate statement, the Weinstein brothers said they were excited to be reunited with many of the film titles that helped establish them as leading forces in the independent film world and praised Barrack and Qatar Holding for their stewardship of the studio.

“We salute Qatar Holding and Tom Barrack of Colony Capital for joining forces in this most exciting of endeavors,” the Weinstein brothers said in a statement. “From movies to TV shows to the Broadway stage they have reinvigorated Miramax productions and to have the Miramax banner fly once again is a dream come true for all of us.”

The Weinstein brothers had been in contention to buy the studio when it was put up for sale by Disney, but fell short of Colony and Qatar’s offer.

The leadership of Miramax has been in a state of flux. In 2012, Chief Executive Officer Mike Lang left the studio after less than a year and last July, Chairman Richard Nanula resigned from Miramax after becoming embroiled in a sex scandal when video footage surfaced that allegedly captured him having sex with an adult film star.

This isn’t the first time Miramax has tried to find fresh spins on its film library. It already has deals in place to develop television shows based on films such as Martin Scorsese‘s “Gangs of New York” and James Mangold’s “Copland” and is developing “Shakespeare in Love” for the London stage.