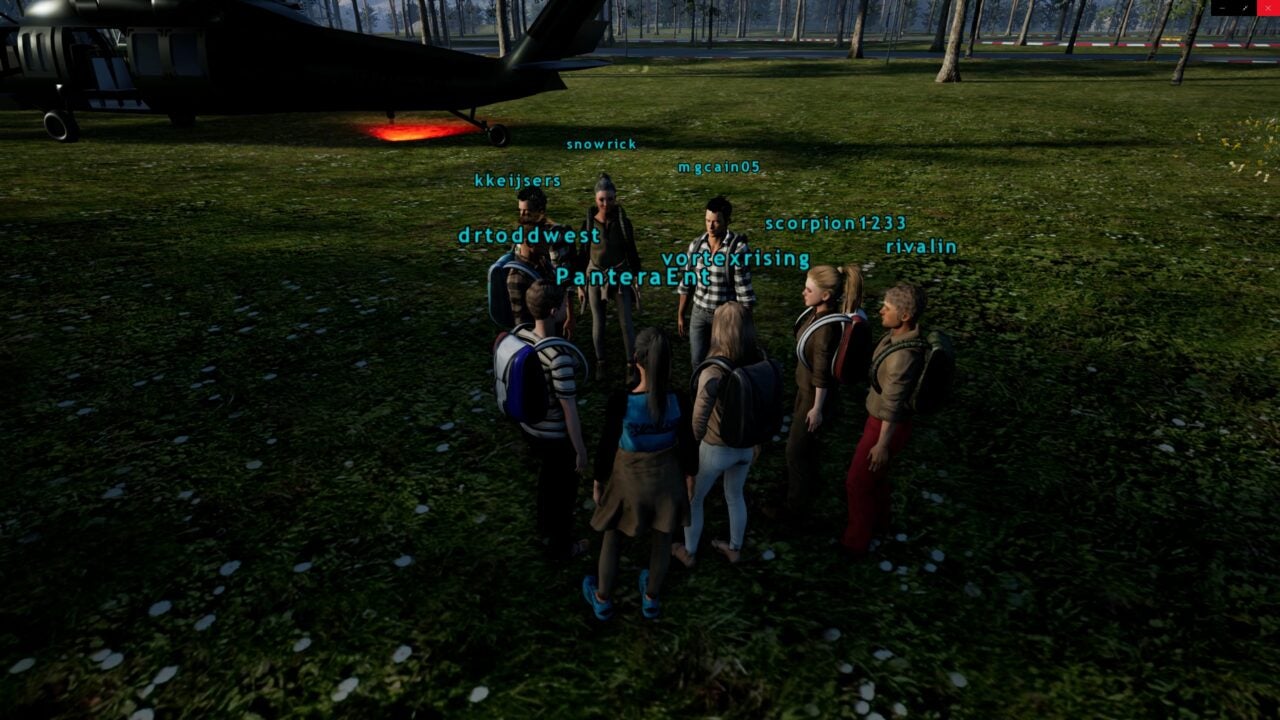 A sample of a virtual gathering in "Your World."

As the number of gaming industry trade events dwindles due to COVID-19 virus, gaming companies are looking to find ways to substitute the in-person experience for a virtual gathering.

In the wake of the postponed Game Developers Conference (originally scheduled for March 16-20 in San Francisco), many indie game developers and smaller studios have suffered financial losses as the conference has still not issued refunds. As of now, organizers have not clarified if the show will be held at a later date.

Xsolla, a Sherman Oaks-based company that helps game publishers launch and monetize their games, is taking an unorthodox approach to bringing people together online — with an online gaming conference called the Game Developer’s Carnival, to be held within a video game called “Your World.”

Aleksandr Agapitov, chief executive of Xsolla, said the proceeds from game  pre-orders (which cost $20) will go towards the newly created GDC Relief Fund, which was set up to help smaller game developers recoup some of their losses from the canceled gathering. Agapitov also said Xsolla will match every pre-order fee to double the donation size.

“We thought, what an amazing and super meta way to literally throw a video game conference in a video game,” said Ryh-Ming Poon, communications lead for Xsolla. “Everyone is doing virtual conferences where you have people talk at you, or posting videos for you to watch, and (Aleksandr) wanted a more fun and interactive way to meet people and network.”

The virtual gathering will take place April 20-21 inside “Your World,” a sandbox-style game where users can literally build their own metropolis from scratch.

“What we’re envisioning — though this isn’t built yet — is that there’s proximity based mics, so you can talk to someone when you walk up to them in the game. A chat already exists, we’re working on the ability to send links” and have virtual one-on-one meetings, Poon said.

The company said Xsolla planned to launch its technology at GDC, but will now instead get the word out during this virtual gathering.

“With the numerous industry event cancellations, Xsolla wanted to help the developer/publisher community by creating the first Game Developers Carnival as a technology-driven alternative to empower individuals and companies to safely and effectively do business, in the most meta way possible,” Agapitov said in a statement. “We invite all video game professionals worldwide to be a part of the Carnival, whether you’re an artist, programmer, in marketing or business development…come one, come all.”