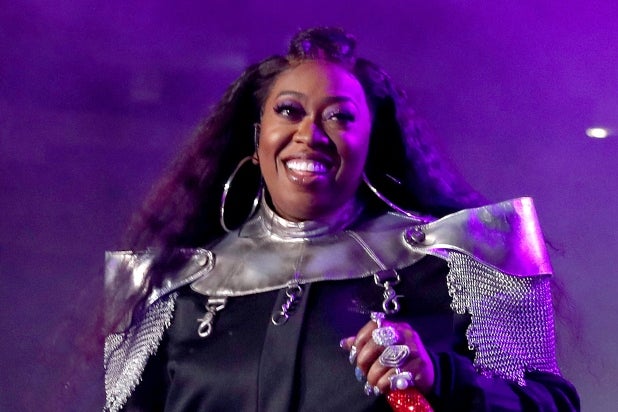 Missy Elliott is set to receive the Michael Jackson Video Vanguard Award at the 2019 MTV VMAs, and will perform live at the award show for the first time since 2003.

“Missy’s impact on the music landscape is indelible,” said Bruce Gillmer, head of music and music talent at Viacom and the co-brand head of MTV International. “Her creative vision across production, performance and songwriting is unmatched.”

Elliott a five-time Grammy winner, has sold over 30 million records worldwide and recorded hits including “Work It,” “Get Ur Freak On” and “WTF (Where They From).” Earlier this year, she became the first female hip-hop artist inducted into the Songwriters Hall of Fame. Previous Vanguard recipients include Jennifer Lopez, Beyoncé, Justin Timberlake, Madonna, Guns N’ Roses, Britney Spears, Kanye West, Rihanna, and P!nk.

Earlier this year, the HBO docuseries “Leaving Neverland” included accusations from two men, Wade Robson and James Safechuck, that Jackson sexually abused them as children. Jackson was acquitted of child molestation in a 2005 trial involving another minor. Jackson also settled another child molestation accusation in 1993. The singer, who died in 2009, always denied any inappropriate behavior, and his family has denounced the HBO documentary.

MTV did not immediately respond to TheWrap’s request for comment on its decision to keep Jackson’s name on the award.

The VMAs will broadcast from the Prudential Center in Newark, New Jersey on August 26 at 8/7c on MTV.