Credit where credit is due: We may not agree with anything Republican sen. Mitch McConnell stands for, but we can recognize a good flex when we see one.

Last week, West Virginia Republican Senate candidate Don Blankenship made national headlines after he debuted a campaign ad in which he called the leader of his own party in the upper house, majority leader McConnell, “Cocaine Mitch.” (It’s a long story, but in a nutshell, packages of cocaine were found on a ship owned by McConnell’s father-in-law in 2014. Said father-in-law was not implicated.)

McConnell’s response (or more likely, his social media team’s) is a riff on the official art for the (very excellent) Netflix series “Narcos,” as seen below: 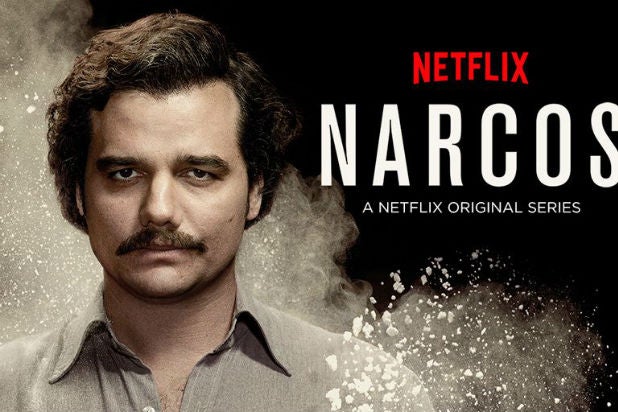 And yes, Netflix noticed, and chimed in with its own response:

Blankenship’s chances of winning the primary were probably always slim. He is best known for serving a year in prison after being convicted of conspiring to subvert safety standards at the coal mine he owned. He came under investigation after a 2010 explosion at the mine that killed 29 people, though he was never directly implicated in that disaster. Despite this, he chose to run for office, unsuccessfully as it turned out.

Meanwhile, if you must, see the original “Cocaine Mitch” ad below: