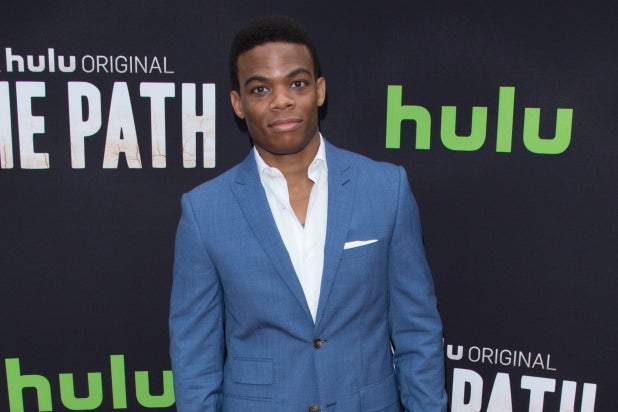 Paul James has been cast in”Mixtape,” Netflix’s upcoming musical drama, in the role that was originally played by Raul Castillo in the pilot.

James will play the male lead, Sam, an aspiring songwriter, secret romantic and young widower who will do anything for his son. The series, which was set up at Fox but moved over to Netflix, already stars Jenna Dewan, Callie Hernandez and Madeline Stowe.

The cast features Dewan as Joanna, Hernandez as Nellie, Stowe as Margot, Jahmil French as Dante, Campbell Scott as Frank, Marianne Jean-Baptiste as Annette, Megan Ferguson as Gigi and Evan Whitten as Barry. It was previously reported that Castillo’s role would be recast in the Netflix version.

Written by former “Smash” and “Quantico” showrunner Josh Safran, “Mixtape” is a romantic musical drama that looks at the love stories connecting a diverse, disparate group of people in contemporary Los Angeles through the music that lives inside their hearts and minds.

James starred as Sean Egan in Hulu’s drama “The Path.”