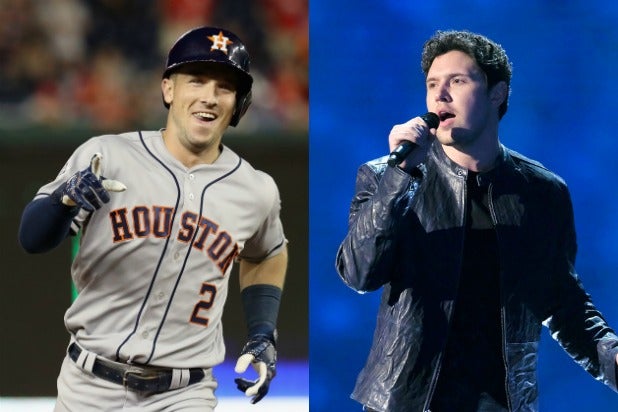 With the 2018 Major League Baseball All-Star Game, Fox topped Tuesday in primetime’s key demo ratings. It didn’t earn the most overall viewers, however — that honor belongs to NBC and “AGT.”

That said, due to the nature of live sports, the below Nielsen numbers for Fox are subject to some timezone-based adjustment.

Fox was first in ratings with a 2.1 rating/9 share in the advertiser-coveted 18-49 demographic and second in total viewers with an average of 8.5 million, according to preliminary numbers. The American League victory over the National League ran throughout the day part.

Telemundo was third in ratings with a 0.6/3, but fifth in viewers with 1.3 million.

CBS was fourth in ratings with a 0.5/2 and third in viewers with 4.8 million, airing all reruns.

ABC and Univision tied for fifth in ratings, both with a 0.4/2. ABC was fourth in total viewers with 1.9 million, Univision was sixth with 1.2 million.