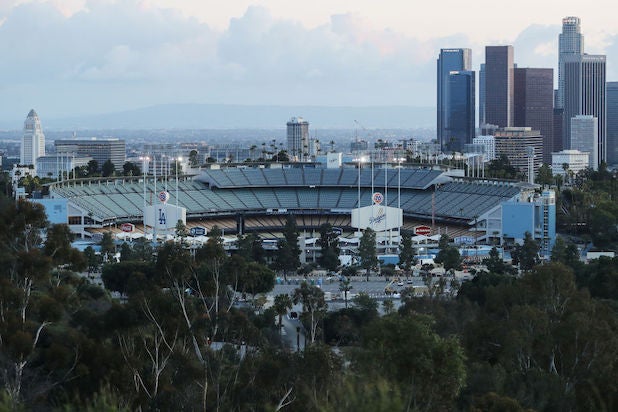 Major League Baseball will play a 60-game season with a targeted start date of either July 23 or July 24, the league announced Tuesday.

Commissioner Robert D. Manfred, Jr. said in a statement, “Major League Baseball is thrilled to announce that the 2020 season is on the horizon. We have provided the Players Association with a schedule to play 60 games and are excited to provide our great fans with Baseball again soon.”

MLB and the Major League Baseball Players Association resolved their final hurdle, health and safety protocols, on Tuesday. The union tweeted, “All remaining issues have been resolved and Players are reporting to training camps.”

“The health and safety of players and employees will remain MLB’s foremost priorities in its return to play,” a statement from the league said. “MLB is working with a variety of public health experts, infectious disease specialists and technology providers on a comprehensive approach that aims to facilitate a safe return.”

The 60-game season will feature mostly divisional play and will take geographic concerns into account in order to keep travel to a minimum.