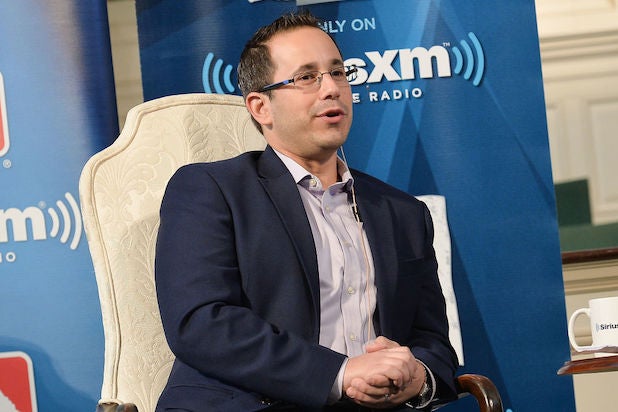 Sports broadcaster Casey Stern filed a discrimination complaint against WarnerMedia and Turner Sports this week, claiming he was pushed out of the company because he is a man with childcare responsibilities.

The complaint, sent to the Equal Employment Opportunity Commission on Wednesday, accused WarnerMedia and Turner Sports of retaliation and discrimination based on sex and disability.

In a preliminary statement attached with the complaint, Stern’s attorneys said that beginning in 2018, the sports host “has been put through his own personal hell” because his children were physically and emotionally abused by his ex-wife and her boyfriend. (The two are awaiting trial on charges of child cruelty and reckless endangerment.)

Despite his track record of “stellar performance and years of dedication,” the statement said, Stern’s requests for childcare accommodations were not met with sympathy by the company, and executives at NBA TV and Turner made insensitive comments in response to his requests.

Over the past two years, according to the statement, Stern was slowly “phased out of programming” and his responsibilities were “diminished and taken away from him.” Last September, he was fired from MLB postseason coverage and was told his contract would not be renewed in August 2021. He was also told he wouldn’t be allowed to seek other work in his field until after his contract expired in August, even though Turner would “not be using him for anything anymore,” according to the statement.

“Mr. Stern was a rising star within the company who had leapfrogged his way up the depth charts and earned increasingly important assignments. All of that stopped, and his career progression reversed, when the company learned about his family troubles and began discriminating against Mr. Stern because he is a man,” the supplemental document said. “Indeed, the company believed that as a man, Mr. Stern should be obligated to subjugate his family and always put work first.”

Representatives for WarnerMedia and Turner Sports did not immediately respond to requests for comment.