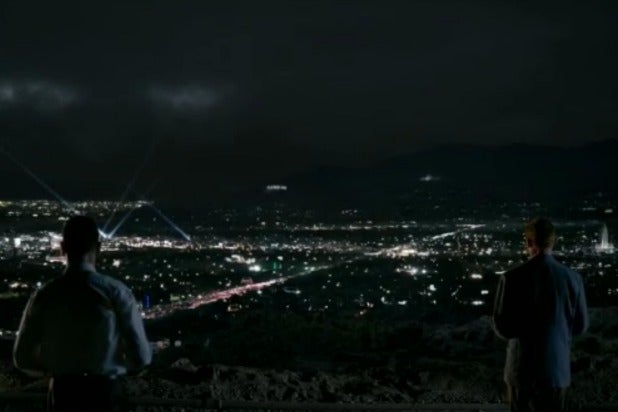 “Mob City” has been whacked.

TNT has decided not to go forward with a second season of the series, which hailed from former “The Walking Dead” showrunner Frank Darabont.

“‘Mob City was created as a three-week television event and we are incredibly proud of the six hours we presented of this remarkable drama,” the spokesperson said. “Although the ratings of the limited series haven’t warranted more hours we are eager to work with Frank Darabont again and were delighted to bring the vibrant world of ‘Mob City’ to life.”

The series starred Jon Bernthal, Milo Ventimiglia, Neal McDonough and others, and revolved around the battle between the police and mobsters in 1940s Los Angeles.