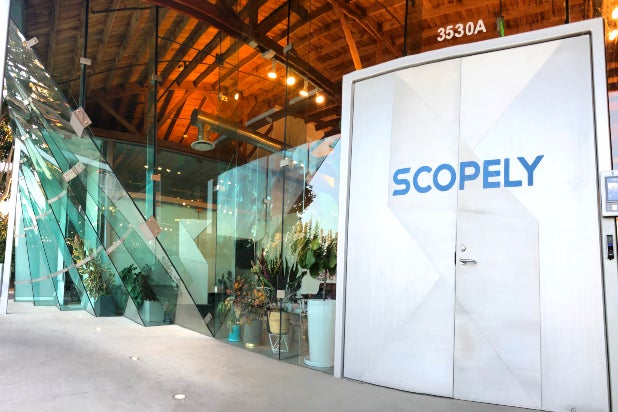 Based in Culver City, Scopely has offices and game developement studios in Spain, the United States, Ireland, the United Kingdom and Japan. Roughly 950 people work for Scopely across these divisions, and the company expects that number to grow over the next year as it invests in more game developers.

“We are at the cutting edge of an industry that continues to grow and evolve at an exciting pace,” Scopely co-CEO Javier Ferreira said in a statement Wednesday. “We intend to use our significant resources and this new inflow of capital to partner with like minded teams and creators who want to shape the future of ‘play’ and, together, continue to build a unique company in the gaming space.”

“While many in the industry focus on one hit game or one specific genre, we’ve witnessed how Scopely has broken the mold by replicating success time and time again across genres,” NewView Capital managing partner Ravi Viswanathan said in a statement. “Scopely has proven itself as an acquirer of choice for the world’s most talented game studios — quickly demonstrating its ability to add massive value through its tech platform and powerful publishing infrastructure.”

Viswanathan added, “they are one of the best investments in the gaming sector, and this financing provides them with more ammunition to maintain their momentum.”