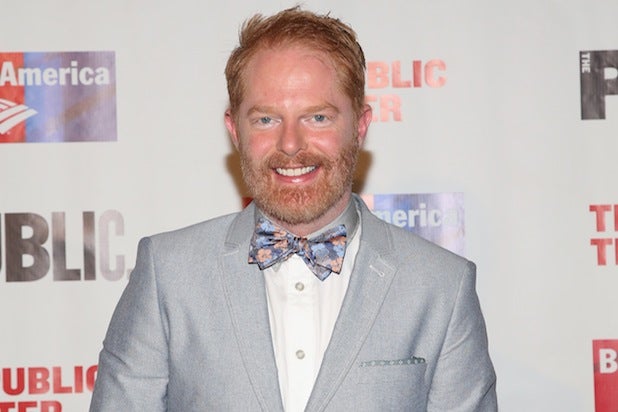 The series, which renovates homes for families that fell on hard times, will return with new episodes in 2020.

“I was so inspired by the original series and now I can’t wait to help families as the new host of ‘Extreme Makeover: Home Edition,'” Ferguson said. “Modern Family” is set to air its 11th and final season next year.

The home overhauls include interior, exterior and landscaping–all completed within seven days while the family is sent away for the week.  The series will showcase builders, designers and landscapers who race against the clock to completely renovate each home before the family returns from their time away.

“Jesse’s participation as host of “Extreme Makeover: Home Edition is one of the ways that HGTV will put its own creative lens on the series,” Jane Latman, president, HGTV, said. “We’ll make some variations to creative aspects of the show, but it will always deliver the great storytelling that made it one of the most iconic and successful properties in television. Jesse’s a funny guy, with a warm, caring nature who will help us find the humor and joy in every situation, so that will make this a unique viewing experience for everyone.”