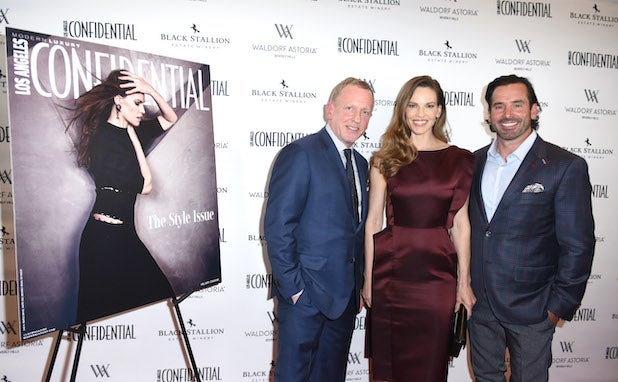 Modern Luxury, the publisher behind lifestyle regional glossies like Angeleno and San Francisco magazine, is shutting down the print editions of L.A. Confidential and Capitol File.

The two print magazines, based in L.A. and D.C. respectively, are expected to continue on as national digital publications in 2020. Capitol File’s editor-in-chief, Michael Clements, and L.A. Confidential’s EIC, Spencer Beck, have been let go in the restructuring, according to the New York Post.

Modern Luxury D.C. will instead “incorporate elements of Capitol File, including the publication’s distribution on Capitol Hill and hosting the White House Correspondents’ Dinner After Party,” according to an email, obtained by the Washingtonian, that was sent to employees on Tuesday by the associate publisher Jessica Powers. For now, Angeleno remains as Modern Luxury’s print presence in Los Angeles, aside from the publisher’s interiors and weddings-focused California magazines.

Modern Luxury Media added Capitol File and L.A. Confidential to its brands in 2017 after the publisher acquired GreenGale Publishing, whose portfolio also included luxury titles like Gotham, Hamptons and Boston Common. The decision to end Capitol File and L.A. Confidential’s print editions also comes a little more than a week after Modern Luxury announced the creation of Men’s Book, a national, digital-only publication and events platform focused on luxury products, travel, and culture for men.

New leadership for the restructured magazines had not yet been announced, but Modern Luxury CEO Michael Dickey told the Washingtonian that the company will make an announcement within the next month.

A representative for Modern Luxury did not immediately respond to TheWrap’s request for comment.