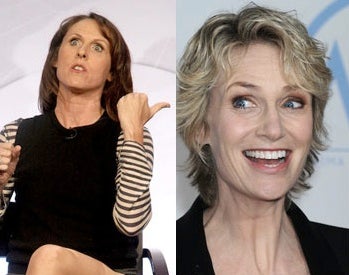 The Fox series has cast Shannon in a guest role as a nemesis to Jane Lynch’s Sue Sylvester character, a rep for 20th Century Fox TV confirmed to TheWrap.

The guest stint could turn into a recurring role.

Shannon’s last big TV gig was as co-lead in NBC’s failed remake of the Australian sitcom "Kath and Kim."