“Moneyball” is back on at Sony, this time with director Bennett Miller (“Capote”) at the mound. 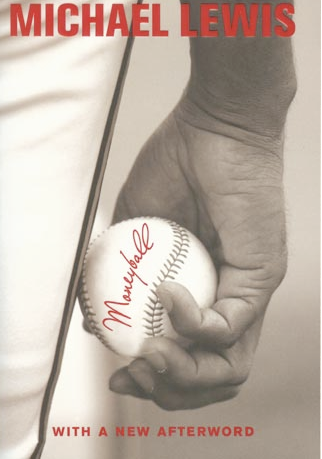 Sony studio chief Amy Pascal had pulled the plug on the project three days before it was scheduled to start shooting in July with director Steven Soderbergh. Pascal decided she did not like his overly fact-based script revisions.

Now the studio is ready to try again.

According to a Sony release sent out Friday, Miller is in negotiations to direct the baseball biopic.

Brad Pitt remains in the lead role as Oakland A’s general manager Billy Beane, who used revolutionary statistical metrics to create a team that was highly competitive, yet not expensive salary-wise.

The movie tells the true story of how Beane defied baseball convention to recruit a new bench of major league players with castoffs of other, better-funded baseball franchises, and led the team to a winning streak.

No production start date was announced, but an executive close to the project said that it would still need to be developed once Miller came aboard.

“Moneyball,” was adapted from Michael Lewis’ best-selling book about Beane by writers Steve Zaillian and Aaron Sorkin. The film will be produced by Michael de Luca, Scott Rudin and Rachel Horovitz.