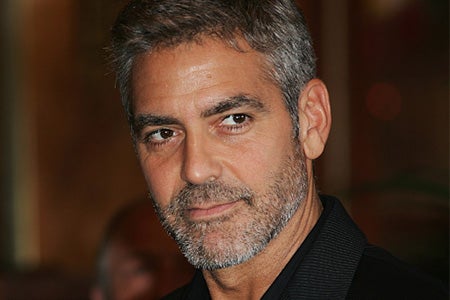 MTV Networks has put out a release confirming the basics of George Clooney’s Haiti telethon.

All the major broadcast networks seem to be on board. The release doesn’t mention the Spanish-language broadcasters, but don’t be shocked to see them added. Indeed, if producers decide to open the feed to everyone, expect a roadblock situation where virtually all major networks will carry.

Leading the charge for “Hope for Haiti” will be George Clooney in Los Angeles, Wyclef Jean in New York City and CNN’s Anderson Cooper from Haiti. The two-hour telethon will be broadcast from New York City and Los Angeles, and will feature musical performances and celebrity appearances to be announced prior to the event, as well as live news reports from CNN. "Hope for Haiti" will be produced by Joel Gallen, Tenth Planet Productions, in collaboration with MTV Networks and George Clooney.

All proceeds will be split evenly among five relief organizations currently operating in Haiti: Oxfam America, Partners in Health, the Red Cross, UNICEF and Yele Haiti Foundation (www.yele.org — text to give at 501501). Facebook and MySpace have also signed on as official social media partners to help drive donations and tune-in to the telethon.