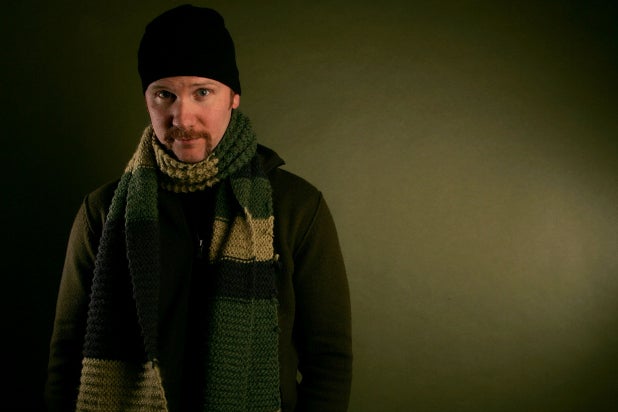 The documentarian, who has a CNN show and two film companies, is partnering up with Paul Allen to produce 20 short films that will help “demystify” the economy. Spurlock’s Cinelan and Allen’s Vulcan Productions have tapped top economists and filmmakers to join in the effort, including “Twilight” helmer Catherine Hardwicke, Akiva Goldsman, and “American Psycho” director Mary Harron.

“We’re thrilled to partner with Vulcan Productions, this incredibly talented group of directors, and several top economic minds to create accessible, impactful short films that not only break down the subject matter in a more digestible format, but also share the unique human stories behind the inner workings of the economy,” Spurlock said. “It’s an important opportunity to create something that will have a lasting footprint.”

Spurlock will direct at least one of the films, which adds to his busy schedule, which includes “Inside Man” on CNN, a series on Showtime, and a show with Maker Studios.