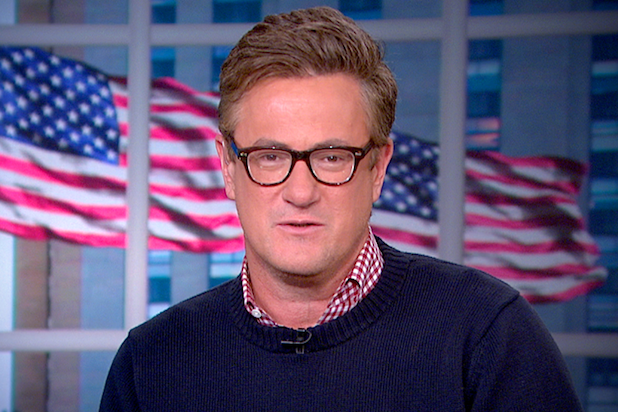 “Morning Joe” host Joe Scarborough thinks the GOP has spent plenty of time complaining, and not enough time accomplishing anything.

“And yet here we are almost done with the first legislative year of the Republican party owning Washington D.C, having a monopoly and not only do they not have a health care plan, not only were they not able to repeal Obamacare, they can’t even come together on a tax reform plan, again, eight months in,” Scarborough added.

The GOP faced a big loss earlier this year when the party failed to repeal and replace the Affordable Care Act, which was one of Trump’s major promises on the campaign trail.

A recent bipartisan effort on Trump’s part to work with Congressional leaders Representative Nancy Pelosi and Senator Chuck Schumer to raise the debt ceiling and pass aid for Hurricane Harvey recovery efforts, however, have some wondering if the GOP will turn a corner when it comes to tax reform.

In July, Scarborough penned an op-ed in the Washington Post detailing his decision to leave the Republican Party, writing, “It is a dying party that I can no longer defend.”

Watch video of the segment here.