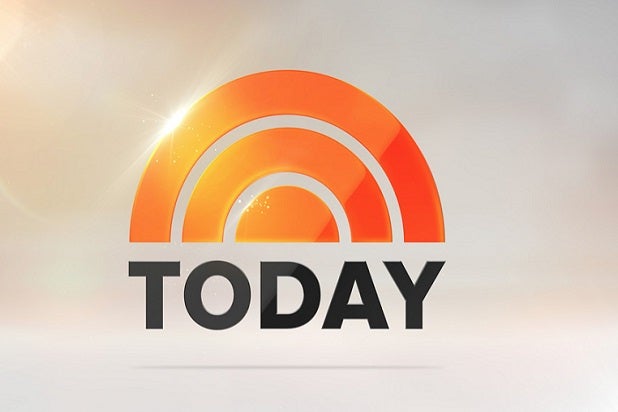 The ratings race between ABC morning show “Good Morning America” and its NBC competitor “Today” slogged on during February sweep, with both shows laying claim to some degree of victory.

For the February sweep period, “Today” took the crown in the key 25-54 news demographic, edging out “GMA” with an average 2.348 million total viewers in the demo, compared to 2.304 million for “Good Morning America.” During the sweep, “Today” slashed its year-to-year gap versus GMA in the demo by 146 percent.

Of course, “Today” had the benefit of the Winter Olympics in Sochi, which aired on NBC, but the week following the Olympics, from Feb. 24 to Feb. 28, held encouraging news for “Today,” with the show retaining 93 percent of its total viewership from the previous week, which was the second week of the games. That marked the best retention rate for “Today” following a Winter Olympics since the Salt Lake City games in 2002.

However, while “Today” took the gold medal in the demo, “Good Morning America” scored a total viewership win for the February sweep — an impressive feat, given that “Today” had the Olympics backing it up. The ABC morning show averaged 5.851 million total viewers during the sweep period, versus 5.806 million for “Today.” The total viewership average for the sweep period, which was a marginal decline for that of the November sweep, marked the seventh consecutive sweep win in total viewers for “Good Morning America,” and its first back-to-back February wins since 1993 and 1994.