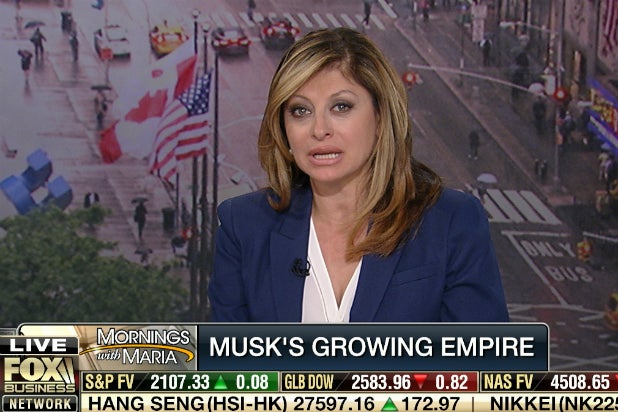 On the bright side for CNBC, “Squawk Box” still topped the key news demographic, adults 25-54. That pre-market show brought in 29,000 viewers per day in that age range, while Bartiromo’s averaged just 13,000.

Yeah, these kinds of shows (and channels) skew old.

Bartiromo has never beaten “Squawk Box” in the main demo.

It’s worth noting here that in the third quarter of 2015, CNBC stopped using Nielsen’s daytime TV ratings to guarantee advertising returns. Nielsen does not measure out-of-home viewing, which can somewhat shortchange channels like CNBC and Bloomberg, which are often networks that unmeasured office television sets are tuned in to.

Of course, Fox Business Network is not entirely in a different boat.