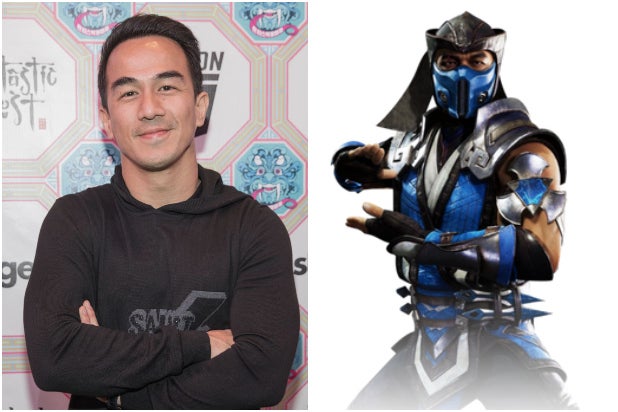 Indonesian actor/martial artist Joe Taslim has been cast as Sub-Zero in New Line Cinema’s epic-action film “Mortal Kombat.” The film is set to shoot in South Australia later this year, an individual with knowledge of the project tells TheWrap.

The film, produced by “Aquaman” director James Wan and based on the hugely successful video game franchise, will hit theaters on March 5, 2021. Simon McQuoid will direct in his feature directorial debut. The current screenplay is by Greg Russo.

Developed by Midway Games in 1992, “Mortal Kombat” is a series of horror/fantasy-themed fighting games in which a group of martial artists (and a God) are assembled to compete in a series of fights against demonic opponents in order to prevent the destruction of earth. “Mortal Kombat 11,” the franchise’s latest installment, was released in April and has become the most successful launch in franchise history.

The first game was notorious for its depiction of extreme gore, especially via finishing moves called “fatalities,” in which fights were ended by actions like ripping a beating heart from an opponent’s chest or pulling their head and spine from their body, among others.

The fatality feature was expanded upon in subsequent games escalating both the gore and the black comedy, and fatalities remain a staple of the series. Since 1992, 24 games have been released.

Taslim made his screen debut in Iko Uwais’s cult action movie, “The Raid.” Taslim currently stars in the Cinemax series “Warrior” and appeared in “Fast and Furious 6” and the acclaimed “The Night Comes For Us.”

Taslim is repped by ICM Partners.