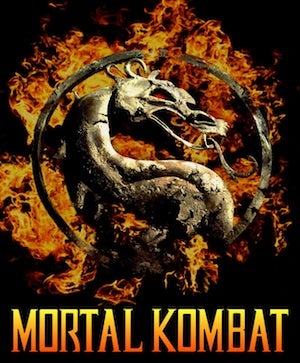 The "Mortal Kombat" movie franchise is in legal limbo after a breach-of-contract lawsuit was filed against Warner Bros., which reportedly is developing a third film based on the once wildly popular video game.

Threshold Entertainment Inc. filed the action Tuesday in Los Angeles, claiming Warners had shut it out of production of the martial arts movie, in which it owns a licensing interest.

In the early 1990s, Threshold had entered into a partnership with arcade-game developer Midway to develop "Mortal Kombat" into a variety of media, including two feature films.

The lawsuit states that Threshold and Midway entered into an additional contract in 2006 to develop a third "Kombat" movie, including script development and pre-production.

But Midway filed for bankruptcy last February, and Warners successfully bid on its properties. Threshold says a federal bankruptcy court upheld its interests and licenses as a part of the sale.

The lawsuit states that Warners has "failed to work with Threshold in the development and production of the third ‘Mortal Kombat’ film," and has avoided communication with the Connecticut-based company, which has offices in Santa Monica. In late January, reports surfaced that a "Mortal Kombat" reboot by Warners was under way, including the hiring of a new screenwriter.

Damages are to be ascertained later, the lawsuit states.

A Warner Bros. spokesperson said the studio would not be immediately commenting on the lawsuit.

(With additional reporting by Pamela Chelin)