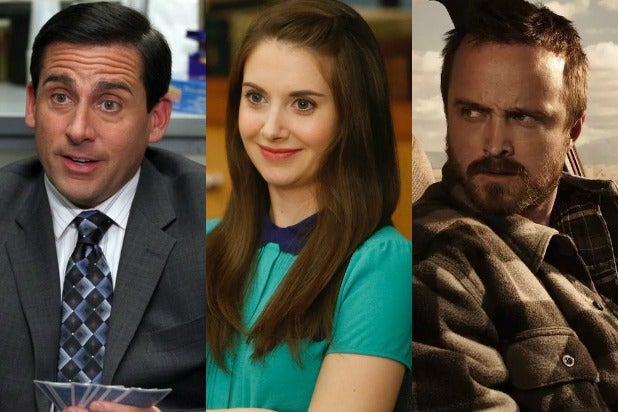 2020 was a big year for reality TV and nostalgia among Reddit users, with “Big Brother” topping the website’s list of most-popular TV shows and ended series like “The Office,” “Community,” “The Sopranos,” “Game of Thrones,” and “Breaking Bad” also making the cut.

Also Read: Subreddit That Hates on 'Game of Thrones' Is the Most Popular TV Subreddit of 2019

As you can see from the shows included above, Reddit users really wanted to look back on years past when it came to their topics of TV conversation this year.

Outside of the most popular TV series of 2020 overall, “Tiger King” was the ​No. 1 TV community (by subscribers) among those created this year.

Per Reddit, the 2020 Year in Review report is calculated based on data pulled from Jan. 1-Nov. 6, 2020. “Activity” is counted as total posts + comments in a community.