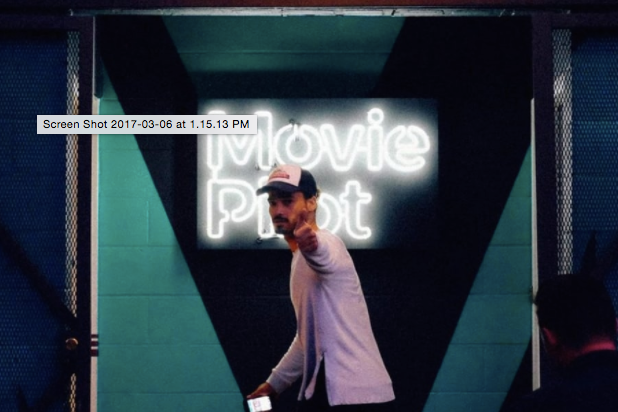 Movie Pilot has sold a majority stake of its business to Webedia, a French publishing group, for an undisclosed sum on Thursday.

The Los Angeles-based social publisher and video production company has built an audience of 30 million followers — including six million on Facebook — with an emphasis on entertainment news. Creators Media, Movie Pilot’s parent company, and Super News, Movie Pilot’s go-to spot for nerd culture, will also be included in the deal.

Movie Pilot and Super News will become part of Webedia’s global expansion into several aspects of entertainment, from video game development to scripted and unscripted video content. The acquisition comes with a cash infusion from Webedia to expand Movie Pilot’s and Super News’ live studio and production facilities, as well as its video and social content teams.

“Over the last year we have become more of a fan-centric, digital production studio for our partners. We’re able to bring a ton of experience with content production to the table, as well as the ability to distribute that content to our network of fans across social platforms,” said Creators Media co-founder Jon Handschin in a statement.

Webedia participated in Movie Pilot’s Series B financing round in Sept. 2015, investing $16 million and becoming the operation’s lead investor. Since then, Movie Pilot and Super News has partnered with several of the biggest players in Hollywood, including Netflix, Sony Home Entertainment, and Hulu, to create live shows and custom video content.

“We are very happy to continue and strengthen our partnership with Webedia – the same company that bought our German business back in 2014 and became our lead investor of the US business in 2015,” said Movie Pilot co-founder Tobi Bauckhage.