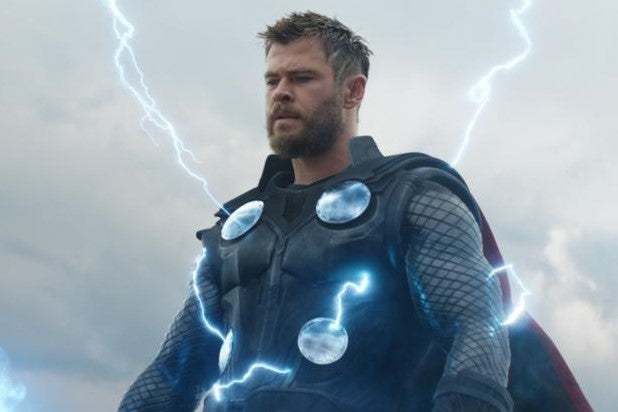 Despite the continued runaway success of Disney films, the 2019 box office is still down from last year in both annual and quarterly totals, according to the latest report from the National Association of Theatre Owners.

This is due in large part to poor grosses this past January and February compared to the huge start that the 2018 box office got thanks to the pre-summer record-breaking “Black Panther,” which grossed $700 million domestic. By the end of this past February, the highest grossing film of 2019 was a 2018 release, “Aquaman,” which had grossed $134 million after New Year’s Day.

The summer, meanwhile, is only slightly behind the pace set last year. According to comScore data, the total domestic gross since the release of “Avengers: Endgame” sits at $3.29 billion, only 1.5% behind the $3.34 billion pace set to this point in summer 2018 starting with the release of “Avengers: Infinity War.” With “The Lion King” expected to give the box office another big jolt this weekend, summer 2019 could still outperform last year even if the final annual total doesn’t match the record $11.89 billion grossed in 2018.

The first half of the 2019 box office has been defined by Disney, who holds the top four highest grossing films of the year so far with “Avengers: Endgame” ($852 million), “Captain Marvel” ($426 million) “Toy Story 4” ($354 million) and “Aladdin” ($334 million). Sony’s “Spider-Man: Far From Home,” a film produced by the Disney-owned Marvel Studios, is in fifth with a running total of $289 million. Overall, Disney currently accounts for 35% of all domestic box office revenue this year.