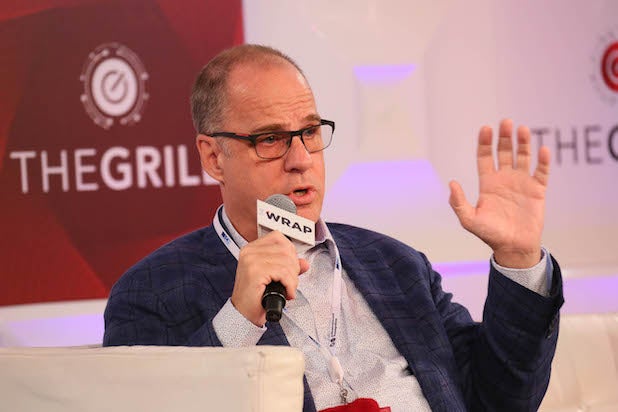 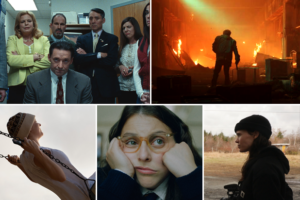 Toronto Film Festival: Where Were All the Big Sales?

MoviePass may not be done just yet.

The CEO of Helios and Matheson Analytics Inc, parent company of the now-suspended theatrical movie subscription service, resigned on Monday and submitted a bid to buy the company and take it private, he told TheWrap.

“I put in an official offer to buy all the assets of Helios and Matheson, which is the owner of MoviePass, MoviePass Films and Moviefone,” Ted Farnsworth told TheWrap. “We’re looking to expedite and be one of the bidders out there. I believe in the brand.”

He may need a lot more than belief. After bleeding tens of millions of dollars and tens of thousands of subscribers, MoviePass shut down on Friday, citing an inability to raise additional capital.

The problems had been multiplying for months and many observers predicted the demise of a service whose business model seemed untenable: charging $14.95 or less per month to see multiple movies at the theater, when a single ticket costs nearly that much.

Beyond that there were technical issues, systematic problems of fraud and stiff competition from rivals like AMC Theatres, which has boasted having surpassed 750,000 subscribers to its own rewards program allowing multiple movie screenings for a monthly fee.

“Absolutely the brand is damaged, yes,” Farnsworth said. “But do I think it’s destroyed? Absolutely not. You’ll have to repair the brand — and you have to refinance the whole thing. Grow it at a slower pace. Build it as you go alone.”

MoviePass CEO Mitch Lowe did not respond to a request for comment about the new bid.

The struggles for MoviePass began in August 2017, the same month the too-good-to-be-true subscription service slashed prices from as much as $50 per month to $10. Critics almost immediately disparaged the company’s new business model, in which MoviePass tried to ramp up the number of subscribers while still paying full ticket prices to theaters.

Almost immediately MoviePass admitted to underestimating demand and lacking the resources and infrastructure to even mail MoviePass debit cards. That began roughly two years of customer complaints and uncertainty as MoviePass would go on to change and limit service offerings, and even throttle service.

Also Read: MoviePass to Shift Business Model to Focus on its Own Films

While MoviePass enjoyed a period of rapid subscriber growth early on, hitting a high of 3 million subscribers according to one insider, the expansion proved economically unsustainable. The company burned through millions of dollars and for much of 2018 and put Helios and Matheson Analytics at risk of being delisted from the Nasdaq, as it traded below $1. At one point MoviePass even had to borrow $5 million to make missed payments to keep the service up and running.

Throughout its tumultuous 2018, MoviePass managed to stave off bankruptcy and find itself embroiled in shareholder lawsuits amid claims of fraud. And to put a cap on the oddity of the company’s struggles, in March it was forced to re-report third quarter financial results, due to initially believing it had more subscribers than it did. That resulted in a bigger reported net loss for the quarter, ballooning to $146.7 million from the previously reported $137.2 million.

But Farnsworth said that the subscription service proved its appeal despite its setbacks, and that tens of thousands of movie fans were on a waiting list to rejoin the service. “I’m willing to bid very aggressively,” he said, noting that the company could sell for over $100 million.

“A lot of the model has been fixed,” he said. “Where we went wrong? We waited too long in doing deals with theaters to move on and change our model.”