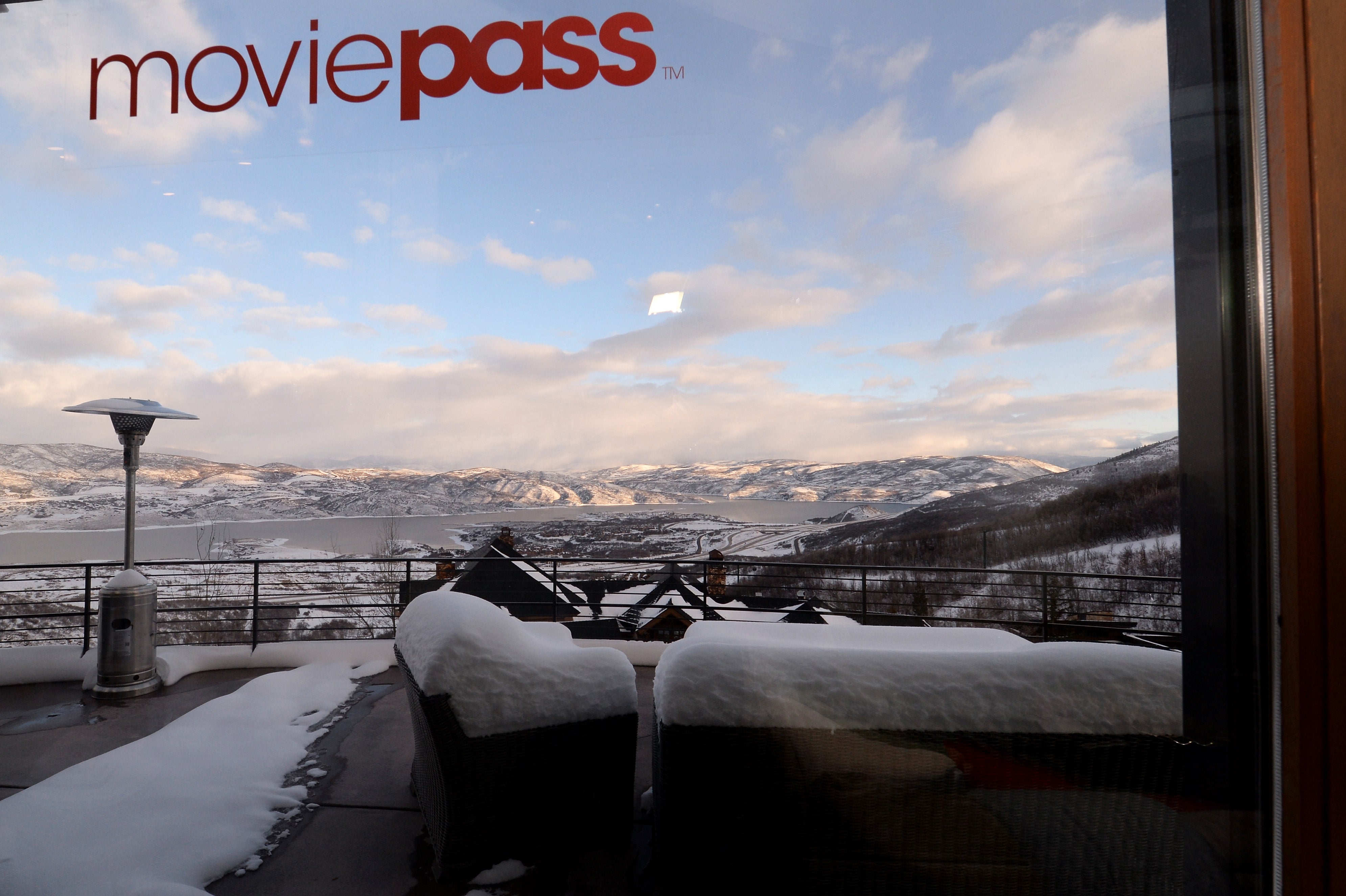 MoviePass subscribers — the ones who are still hanging on — have all but lost all confidence and faith in the monthly subscription movie-going service.

According to a new study conducted by the global entertainment strategy and polling firm National Research Group (NRG), 47 percent of MoviePass subscribers said they are likely to cancel their membership following recent changes the company made in an effort to stabilize the business.

It’s been a fairly fast decline for MoviePass. In March, NRG conducted a survey in which 62 percent of subscribers said they planned to remain a subscriber “for a long time.” But that number has dropped to 37 percent in August.

MoviePass, and its parent company Helios & Matheson Analytics, has suffered a tumultuous, often depressing summer. In the last three months alone Helios & Matheson’s stock has declined 99 percent as the company has pulled out nearly all the stops to try to buoy a sinking MoviePass.

Earlier this month, MoviePass settled on a new plan for subscribers, making tweaks to its business and service, after a run of back-and-forth announcements that saw the company promise at one point to raise the monthly price to $15. That didn’t ultimately happen.

But the $10-a-month service, which has helped to upend the movie-going business by promising the ability to see a movie a day, is a shadow of its former self. The company has placed necessary limits on the amount of times subscribers can see a movie, as well as the movies that are available to users through various theatrical partners.

According to NRG, more than half of MoviePass’ current subscribers point to the restrictions the company has adopted as the most frustrating thing MoviePass has done. Limiting the number of movies they could see was also a top frustration and reason for cancelling the service.

And 50 percent of the people who have jumped ship have done so in the last month, when the majority of the MoviePass’ changes were announced.

“MoviePass’ innovation was offering the freedom and flexibility to see any movie, at any time, at almost any theater, for a low price,” said NRG CEO Jon Penn in a statement. “By constantly changing the terms of service – limiting which films subscribers could see and when they could see them – MoviePass has eroded brand trust and undermined their leadership position.”

NRG’s survey looked at 1,558 moviegoers ages 18 to 74, including 424 current MoviePass subscribers and 100 subscribers who had recently cancelled.

For MoviePass, however, the changes were necessary if it wanted to stop bleeding money. In its most recent quarterly filing with the Securities and Exchange Commission, Helios & Matheson said it had a net loss of $63.4 million for the three months ending June 30.

The company also said it had roughly $15 million in cash on hand at the time.

Since acquiring MoviePass last August, Helios & Matheson has poured tens of millions of dollars into the company, as it fueled subscriber growth. MoviePass managed to sign up roughly 3 million users in less than a year after initially overhauling its business in August 2017.

The company’s woes have also put its stock in a precarious state. Shares of Helios & Matheson close at 2 cents on Tuesday. The company has already received a letter from the Nasdaq, warning that with shares trading below $1 the company is in danger of being de-listed, one of the first warning signs of bankruptcy for a public company.

This is the second time Helios & Matheson has found itself here. The company previously accomplished a remarkable 1-to-250 reverse stock split to prevent the company from being de-listed from the Nasdaq. The plan helped briefly boost Helios & Matheson shares before they fell back below $1 one week later. Now they have until Dec. 18 to boost its shares back above $1.

Users fell in love with MoviePass’ service almost immediately, but the company’s trying times have put a dint in customer satisfaction. According to NRG MoviePass customer satisfaction dropped to 48 percent from 83 percent just five months ago. The firm said that trails all major entertainment subscription services.

That’s one arena MoviePass can for sure hang its hat. The company lit a fire under a number of exhibitors, namely AMC, to adopt popular subscription models for going to the movies.

MoviePass’ recent difficulties aside, there is plenty of appetite for movie ticket subscription services. NRG found that 39 percent of moviegoers would have “definite interest” in a subscription-based plan. That number ballooned to 84 percent when including people who were “probably interested.”

“There remains immense opportunity and moviegoer appetite for innovation in movie ticket buying,” Penn said in a statement. “Future services that offer value, flexibility and convenience – in an economically viable way – will help drive moviegoing to new heights.”